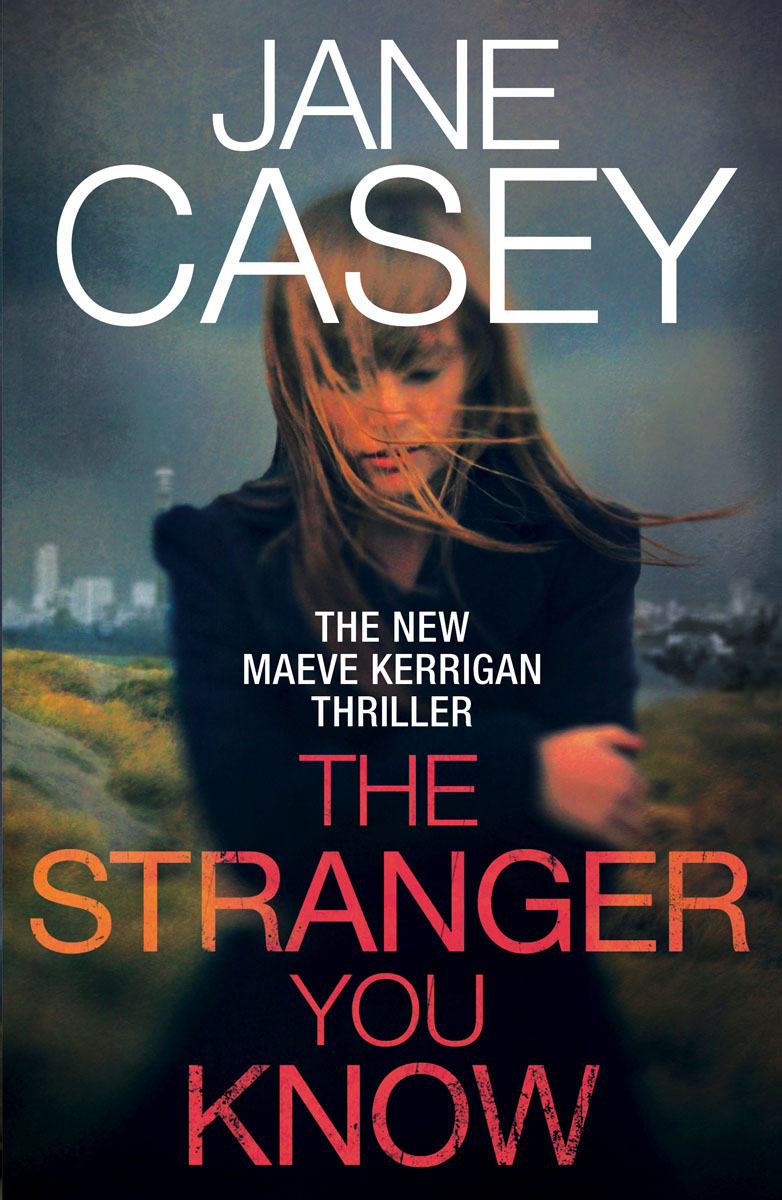 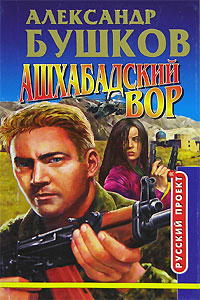 Doctor. Lawyer. Policeman. Serial killer. Who would you trust enough to let in? Maeve Kerrigan is hunting the killer who strangled three women in their own homes. With no sign of a break-in, every indication shows that they let him in. Evidence left at the third murder gives Maeve a shocking suspect: DI Josh Derwent, Maeve’s colleague. Maeve refuses to believe he could be involved, but how well does she really know him? Because this isn’t the first time Derwent’s been accused of murder… описание на сайте интернет продавца

Характеристики The Stranger You Know