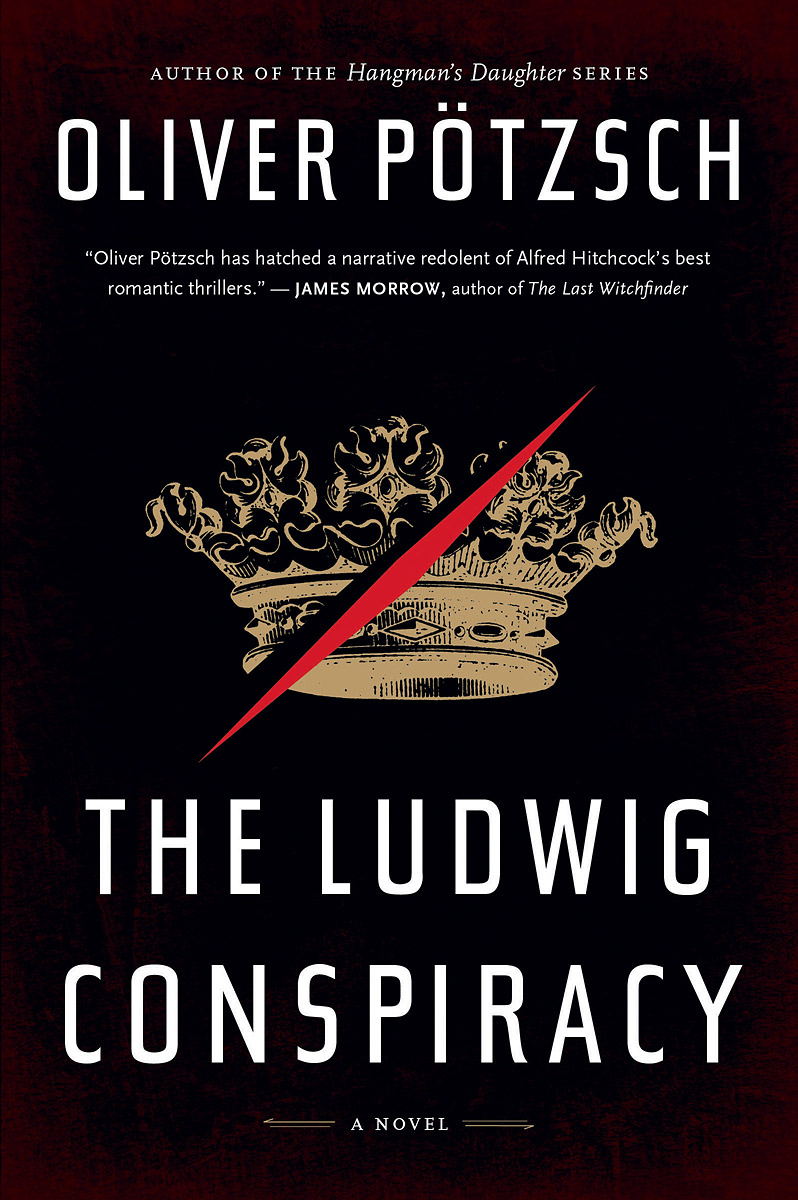 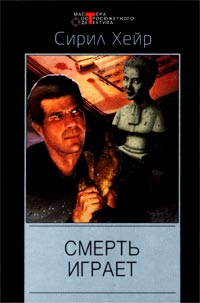 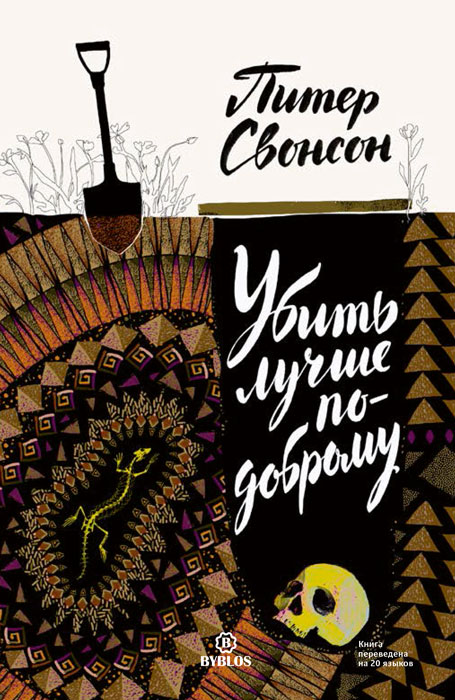 A bold new thriller from the best-selling author of The Hangman''s Daughter series. In 1886, Ludwig II, the Fairy-tale King of Bavaria, was deposed after being declared insane by doctors who had never met him. He died mysteriously soon thereafter, his eccentric and beautiful castles his only legacy. In The Ludwig Conspiracy, master of historical suspense Oliver Potzsch brings the Mad King back to life. An encoded diary by one of Ludwig''s confidants falls into the hands of modern-day.. описание на сайте интернет продавца