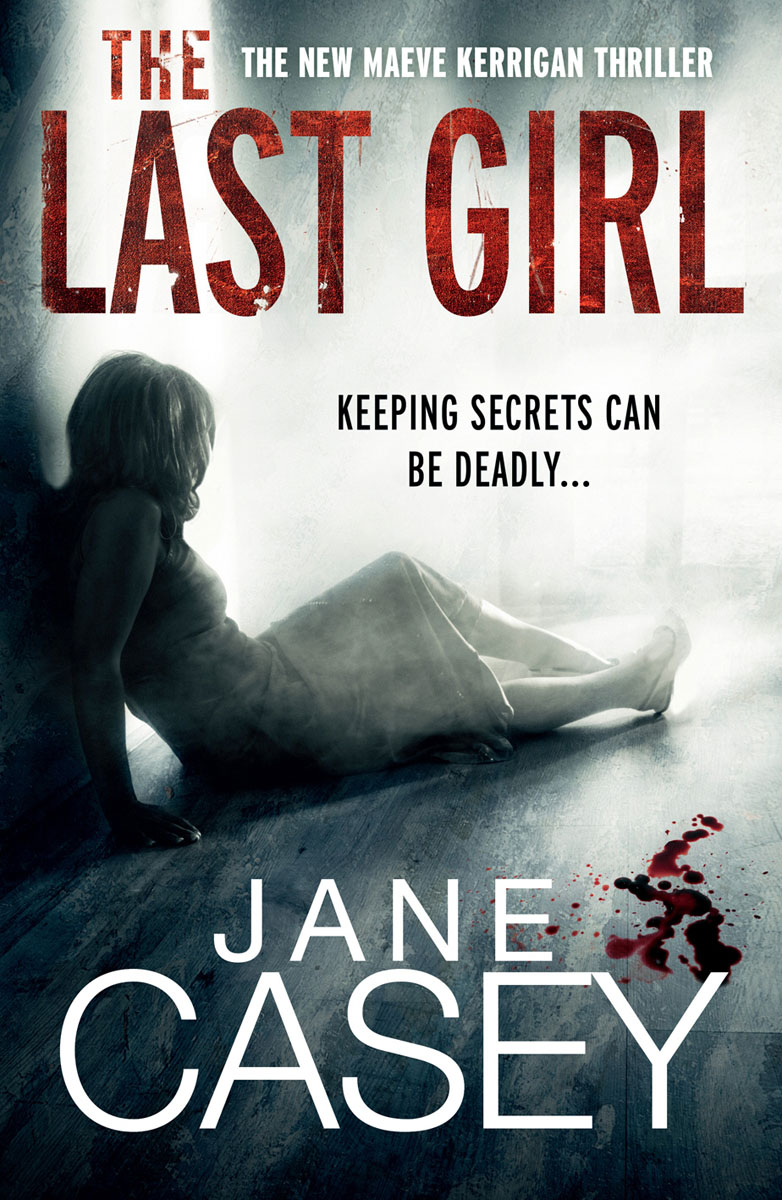 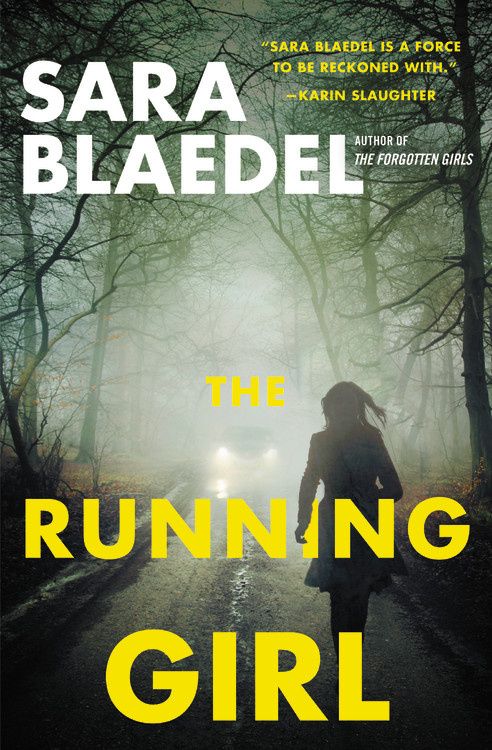 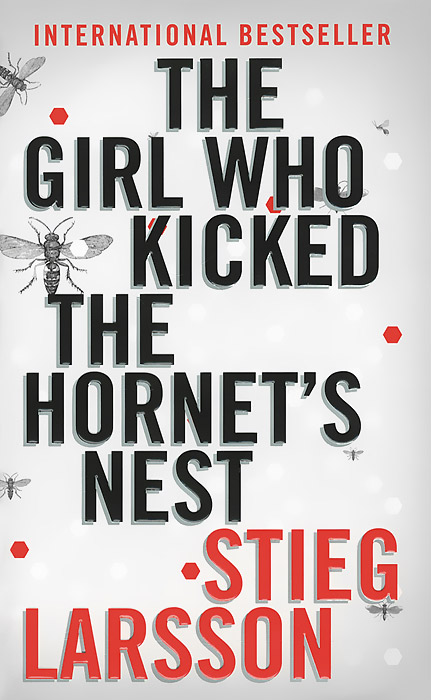 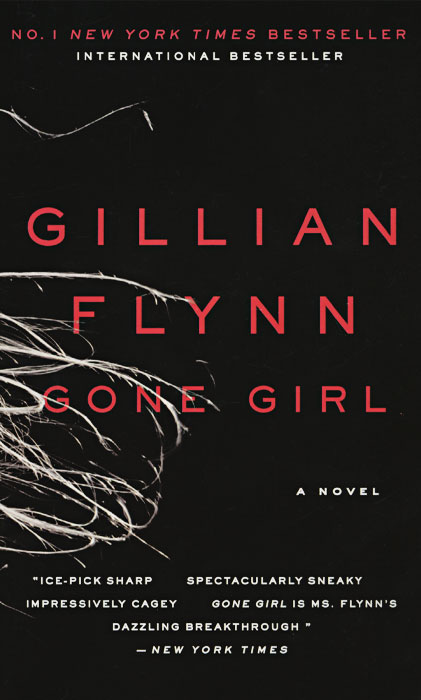 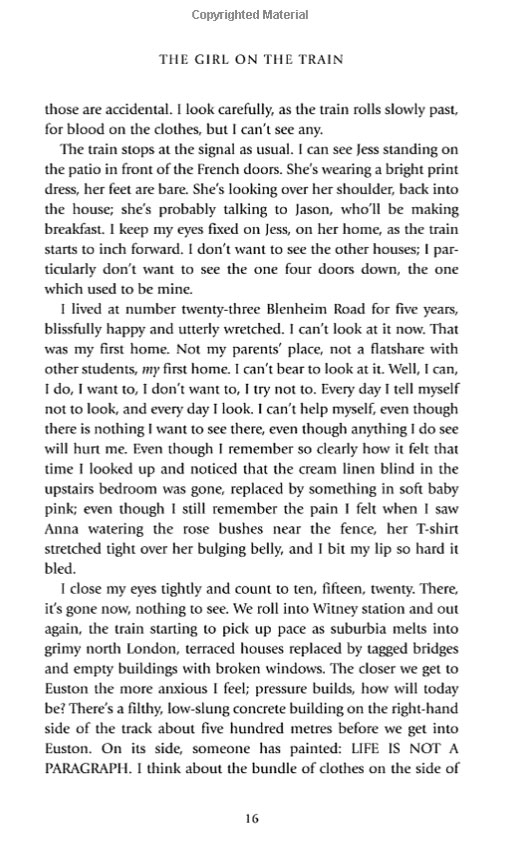 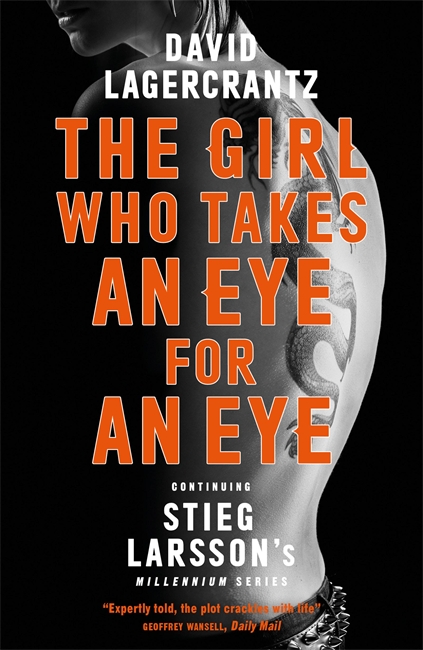 The Girl Who Takes an Eye for an Eye 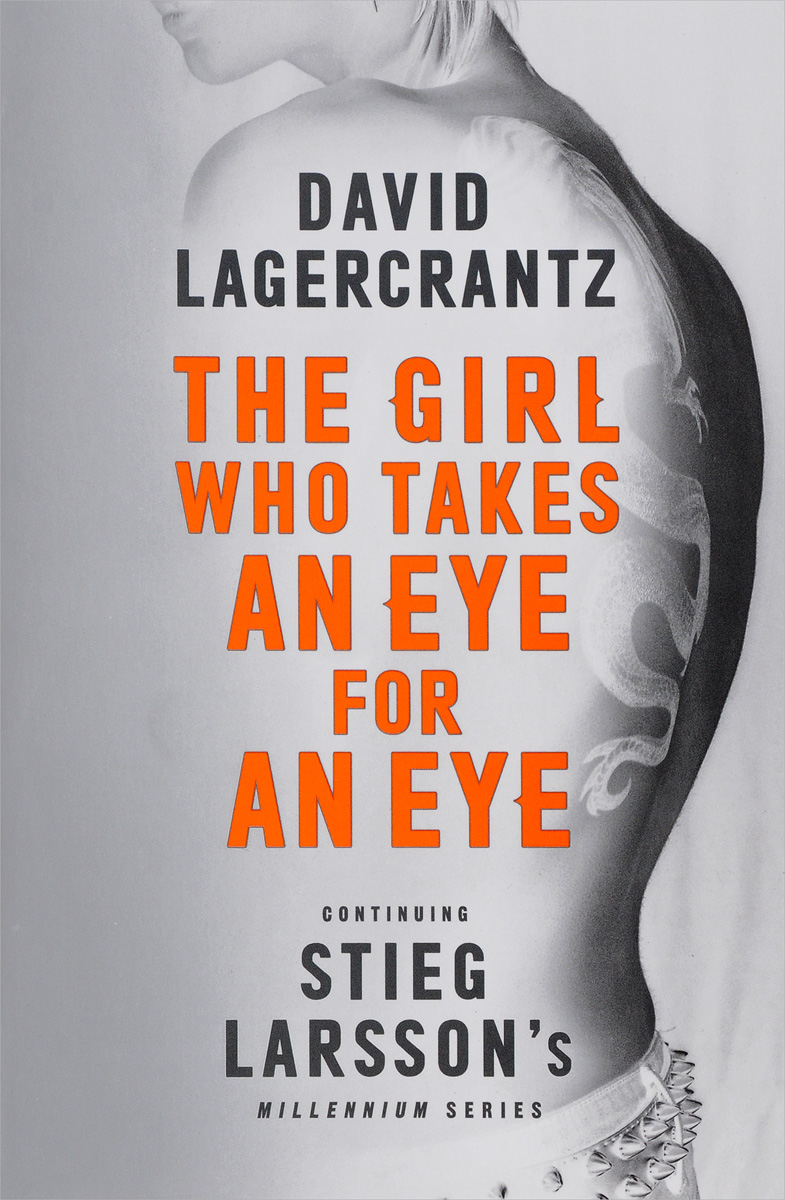 The teenage girl was the first victim. Her throat cut to the bone, she didn’t stand a chance. Her mother, at least, had time to fight back. Briefly. Called to the crime scene in leafy Wimbledon, Maeve Kerrigan’s first thought is that this is a domestic dispute gone bad. But the husband is found lying bleeding and unconscious in an upstairs room. A top criminal barrister, he insists he’s the third victim rather than their prime suspect, even if he is a man who makes enemies easily. The.. описание на сайте интернет продавца

Louise gets a call from her son, Jonas. It''s every parent''s worst nightmare: A school party has ended in terrifying chaos after a group of violent teenagers forced their way..

Lisbeth Salander — the heart of Larsson''s two previous novels—is under close supervision in the intensive care unit of a Swedish city hospital. She''s fighting for her life in..

Marriage can be a real killer. One of the most critically acclaimed suspense writers of our time, New York Times bestseller Gillian Flynn takes that statement to its darkest place..

Rachel catches the same commuter train every morning. She knows it will wait at the same signal each time, overlooking a row of back gardens. She''s even started to feel like she..

Sentenced to two months in Flodberga women''s prison for saving a young boy''s life by any means necessary, Salander refuses to say anything in her own defence. She has more..

The Girl Who Takes an Eye for an Eye

Confinement to the secure unit of a women''s prison is intended as a punishment. Instead, Lisbeth finds herself in relative safety. Flodberga is a failing prison, effectively..