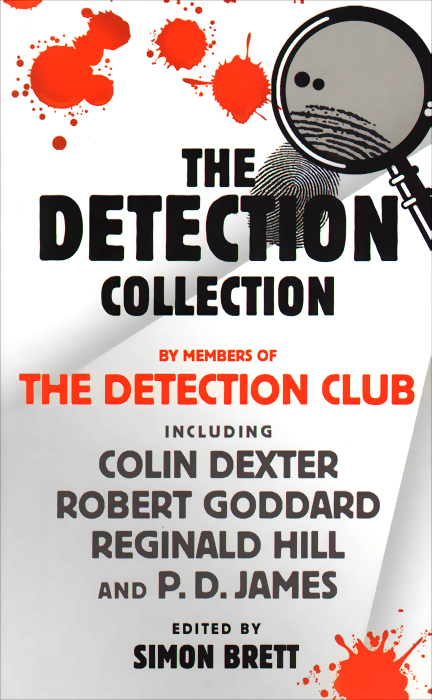 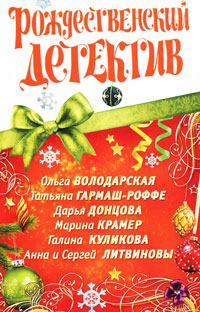 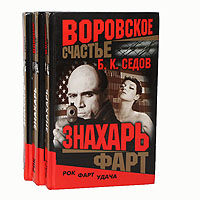 Ten years since it was first published in hardback, and now for the first time in mass market paperback, this volume of short stories by the cream of British crime writing talent celebrates 75 years of the quintessential Detection Club. The Detection Club represents the cream of British crime writing talent. Founded on the cusp of the 1930s, the Club''s first President was G.K. Chesterton, and since then the mantle of Presidency has passed to some of the most significant names inthe history.. описание на сайте интернет продавца