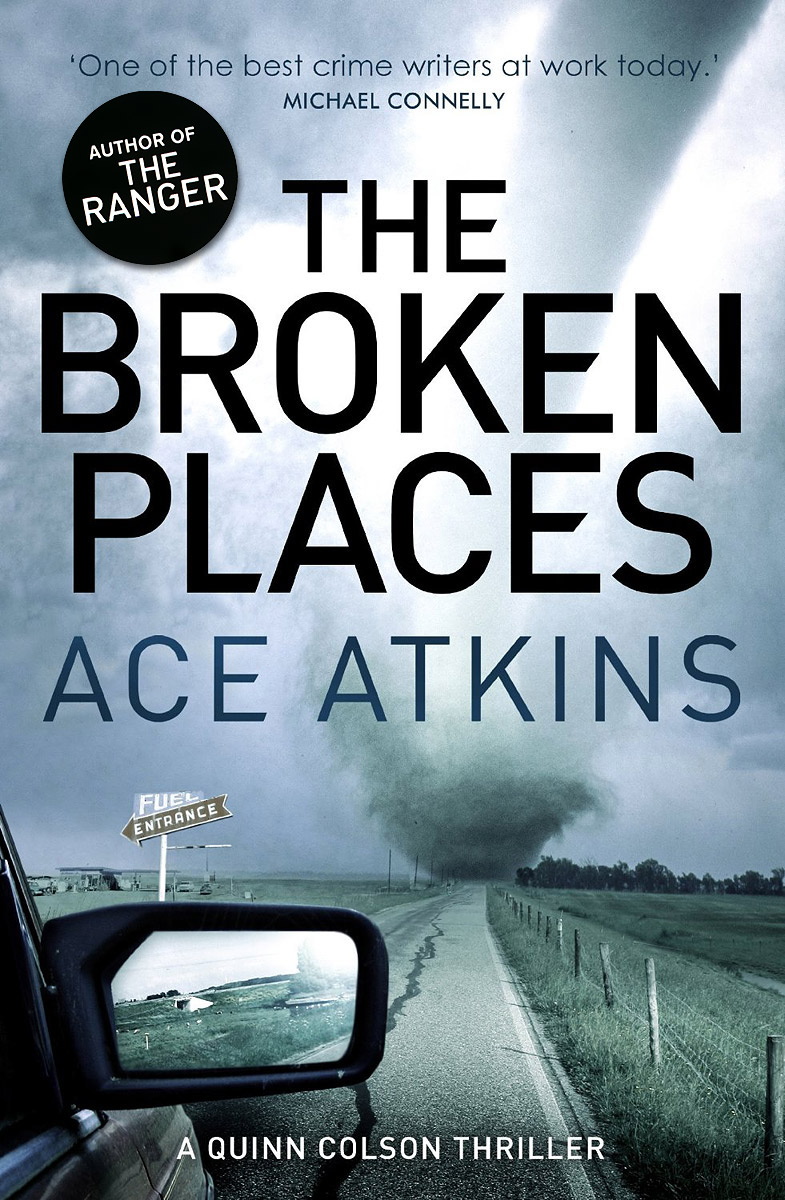 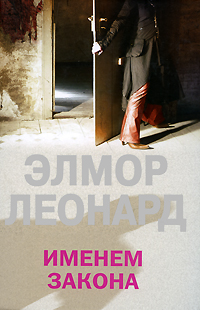 A year after becoming sheriff, Quinn Colson is faced with the release of an infamous murderer from prison. Jamey Dixon comes back to Jericho preaching redemption, and some believe him; but for the victim''s family, the only thought is revenge. Another group who doesn''t believe him-the men in prison from Dixon''s last job, an armored car robbery. They''re sure he''s gone back to grab the hidden money, so they do the only thing they can: break out and head straight to Jericho themselves... описание на сайте интернет продавца