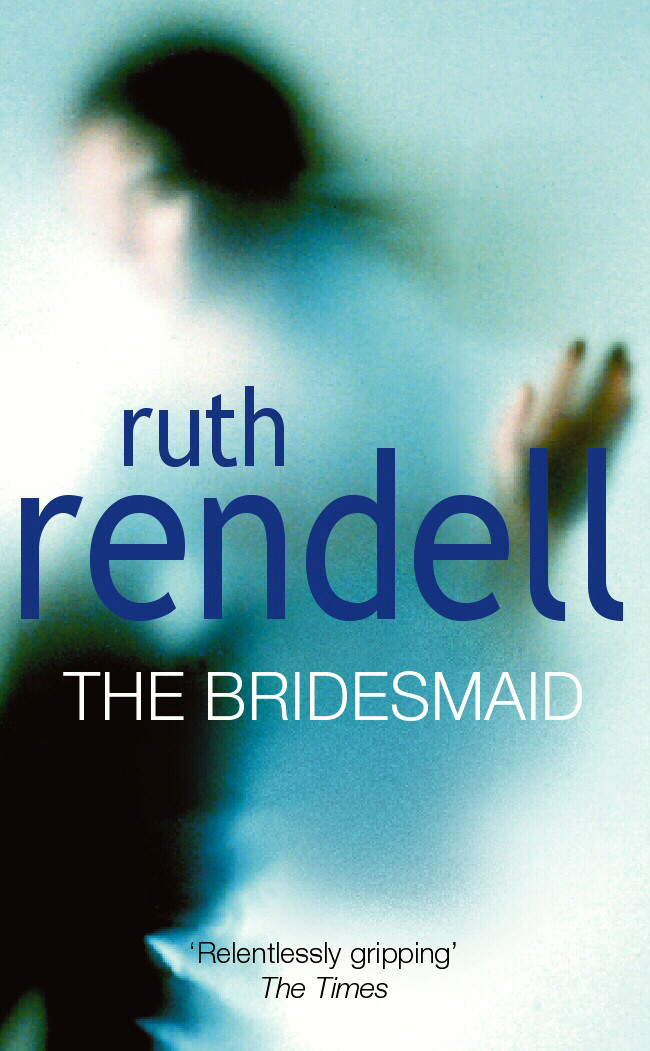 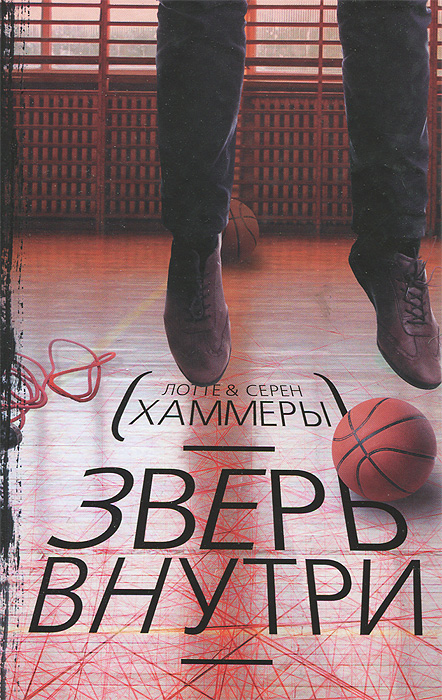 Philip Wardman had more than just the ordinary squeamishness where death was concerned. Yet he could hardly avoid the suspicious disappearance of his sister''s friend Rebecca Neave, especially when everyone was ascribing the cause to murder. Philip''s feminine ideal is the statue of the Roman goddess Flora in his mother''s garden. His marble Flora doesn''t fade, doesn''t alter, doesn''t die. But then he meets Senta Pelham, a beautiful, sensual, childlike actress and a living incarnation of.. описание на сайте интернет продавца