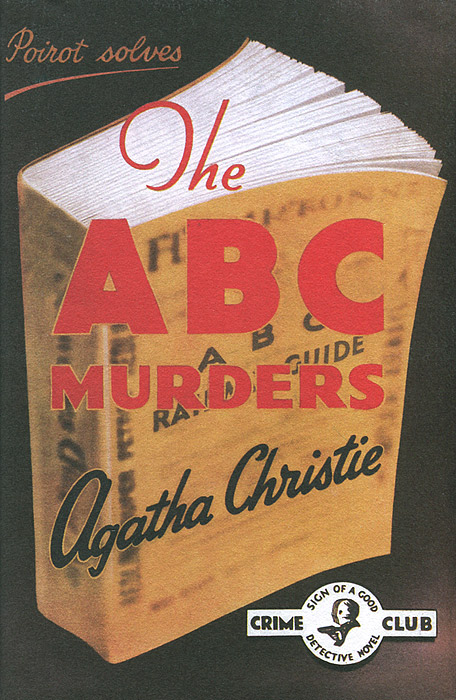 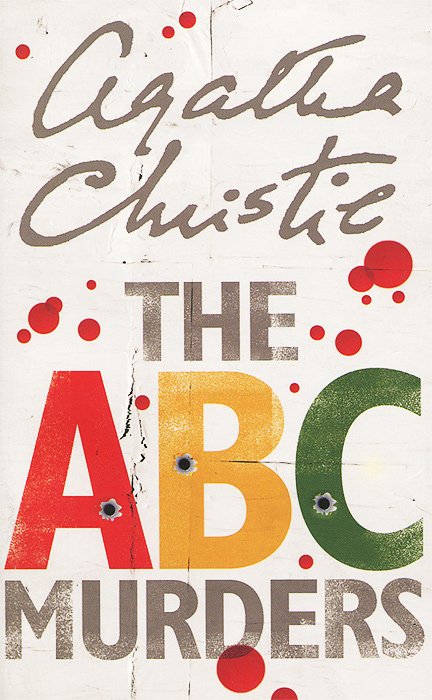 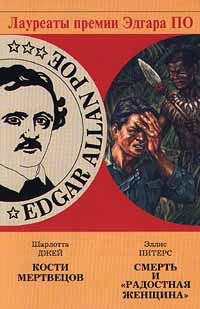 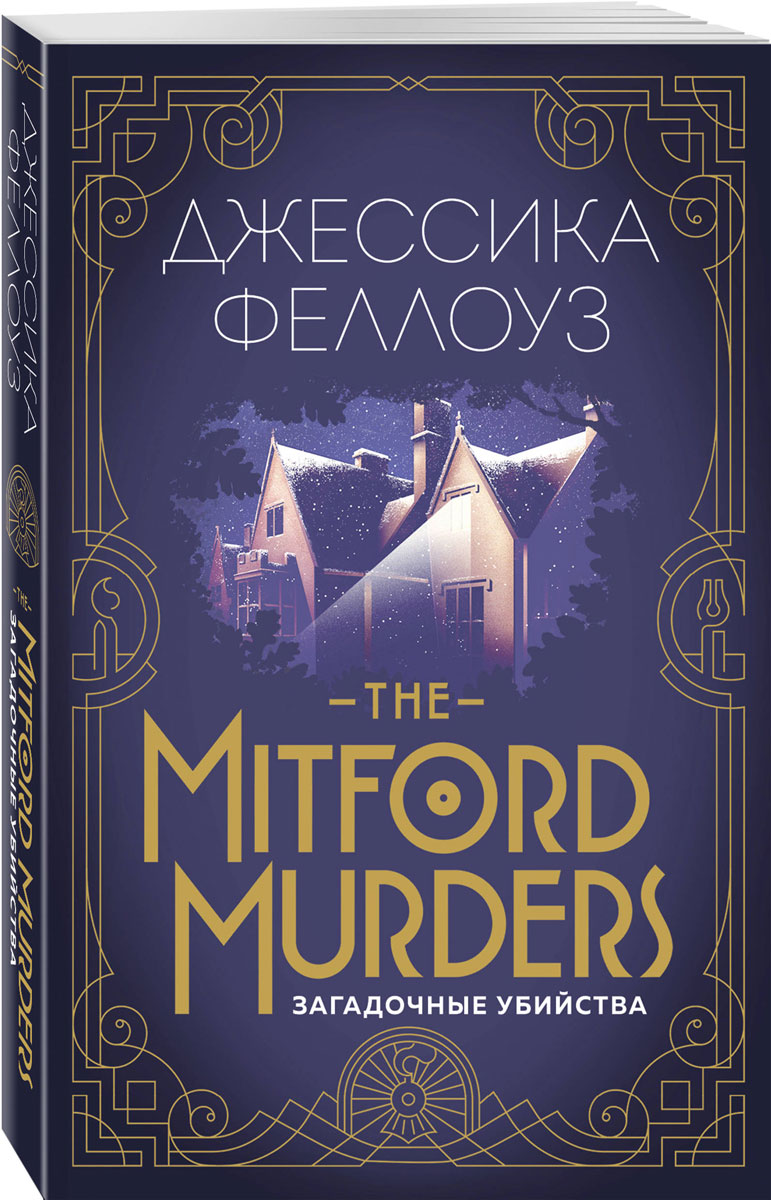 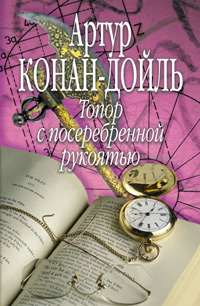 A.B.C. MURDERS written in 1936 stars Hercule Poirot with Hastings as his faithful chronicler. A person(s) signing himself as A.B.C writes Poirot taunting letters advertising the locale of his upcoming murders. And sure enough, his first murder of Alice Asher, who is a shopkeeper in Andover, goes off as advertised. The second forecasted murder is of a waitress named Betty Barnard from Bexhill, and the third is Sir Carmichael Clarke from Churston. Gracious! Where will it all end? Will we get.. описание на сайте интернет продавца

There''s a serial killer on the loose, working his way through the alphabet and the whole country is in a state of panic. A is for Mrs Ascher in Andover, В is for Betty Barnard..