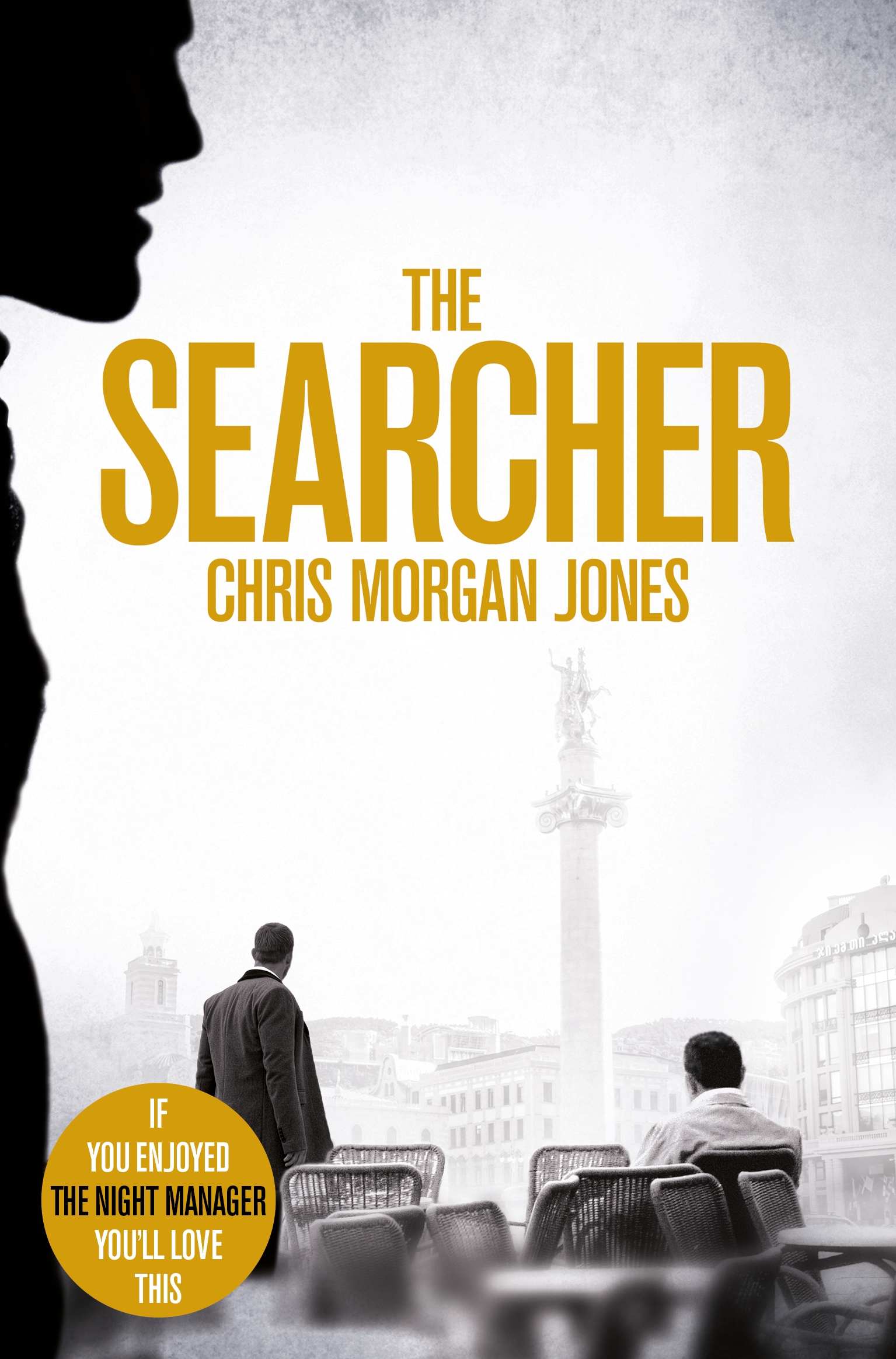 Isaac Hammer is under arrest. The police have proof that his company, a private London intelligence agency, has broken a dozen laws - tapping phones, hacking emails, bribing police - and now he must face the consequences. But this wasn''t Hammer''s work, or his style. This was all Ben Webster, and now Webster is missing.Released from custody, Hammer heads to Webster''s house to persuade his old colleague to give himself up. But Webster isn''t there; he''s in Tbilisi, and his wife hasn''t.. описание на сайте интернет продавца 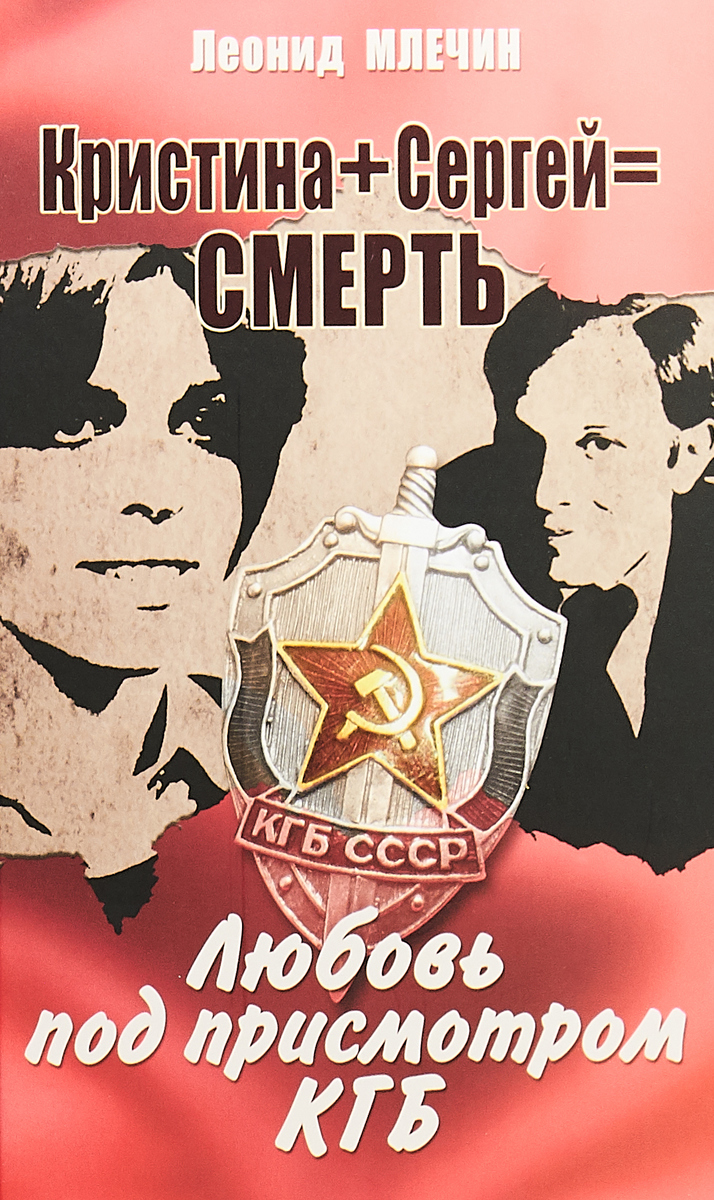 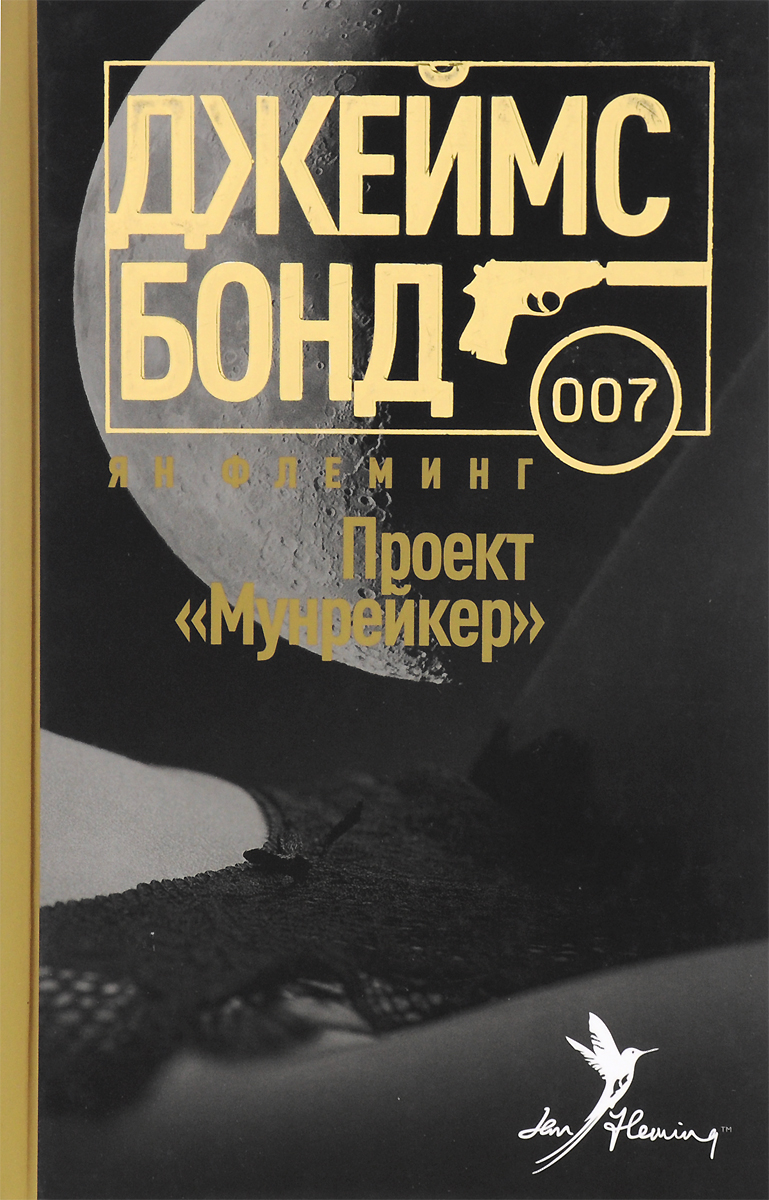 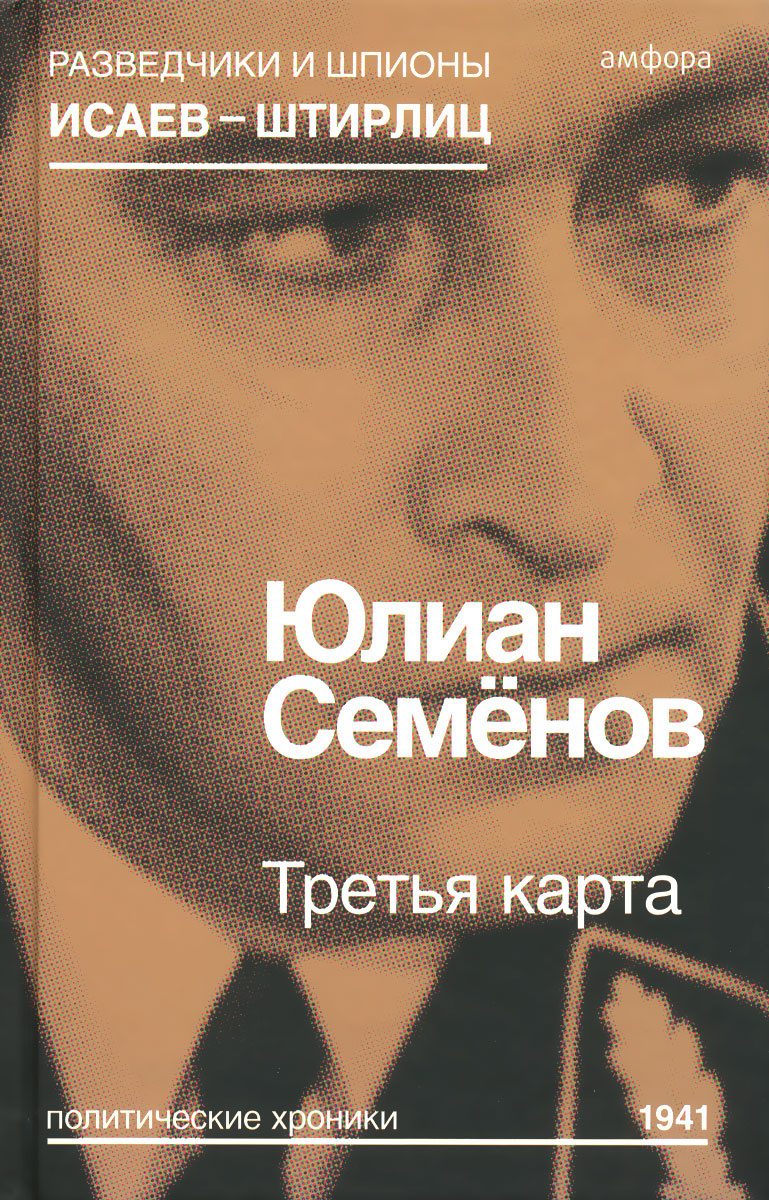 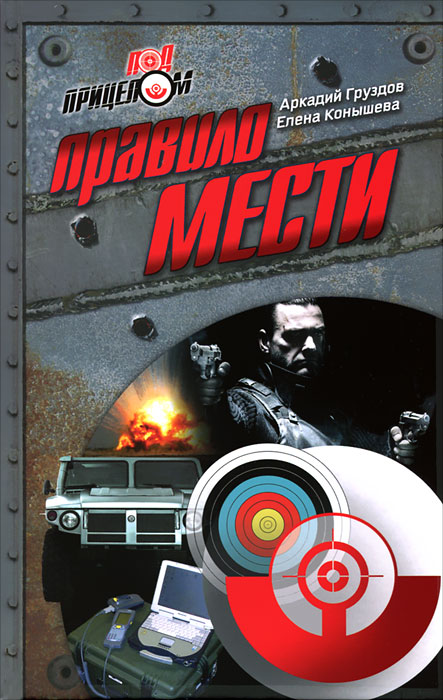 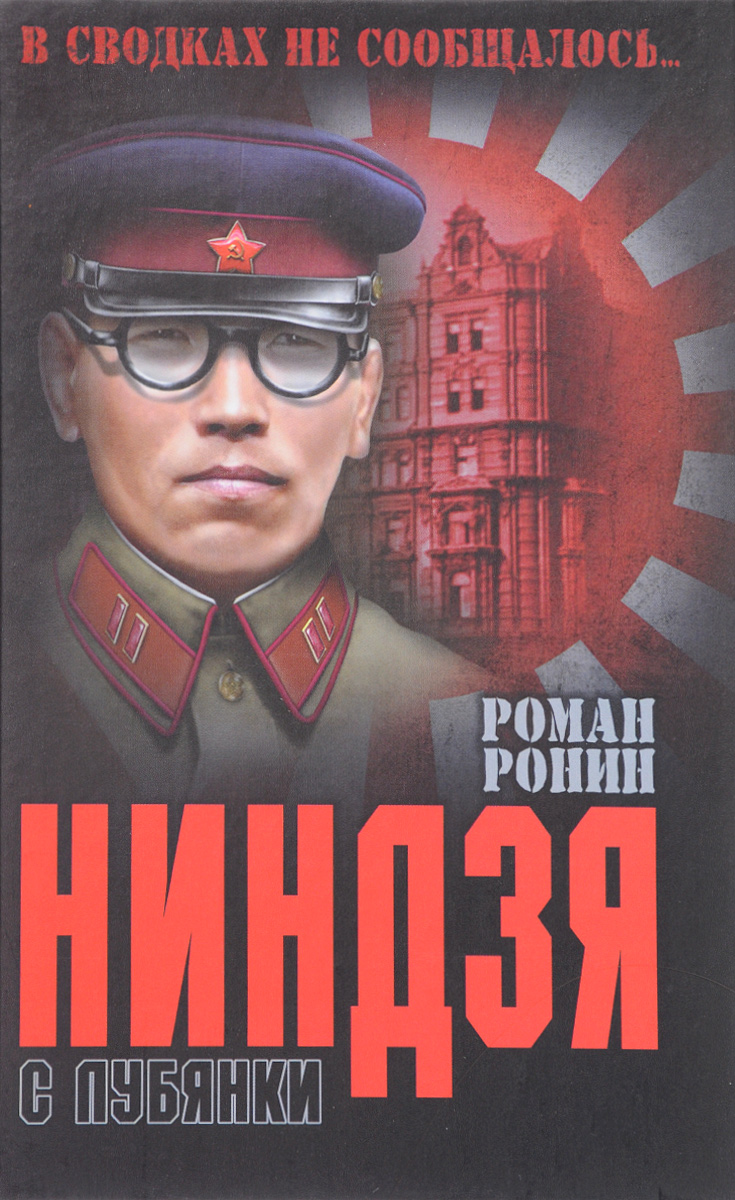