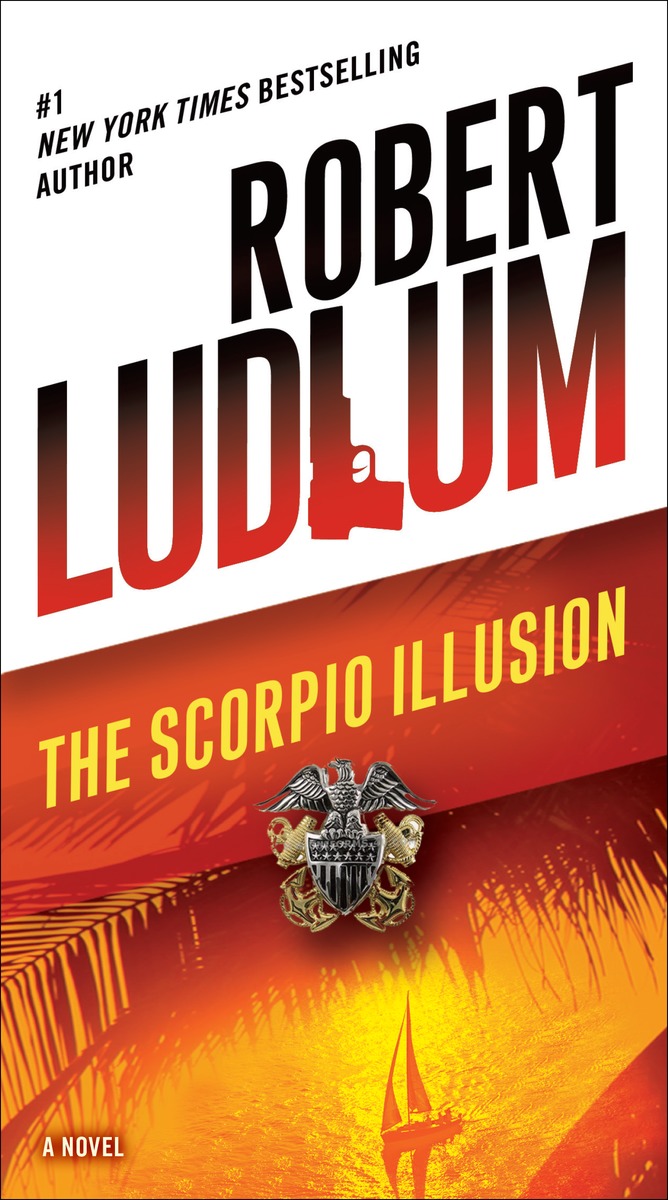 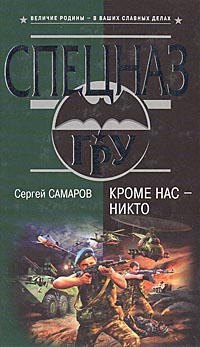 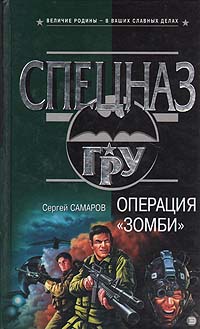 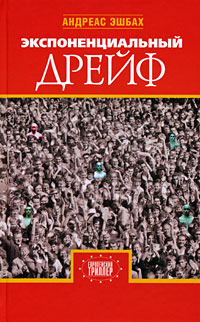 Tyrell Hawthorne was a naval intelligence officer--one of the best--until the rain-swept night in Amsterdam when his wife was murdered, an innocent victim of the games spies play. Now he''s called out of retirement for one last assignment. For Hawthorne is the only man alive who can track down the world''s most dangerous terrorist. Amaya Bajaratt is beautiful, elusive, and deadly--and she has set in motion a chilling conspiracy that a desperate government cannot stop. With his life and the.. описание на сайте интернет продавца