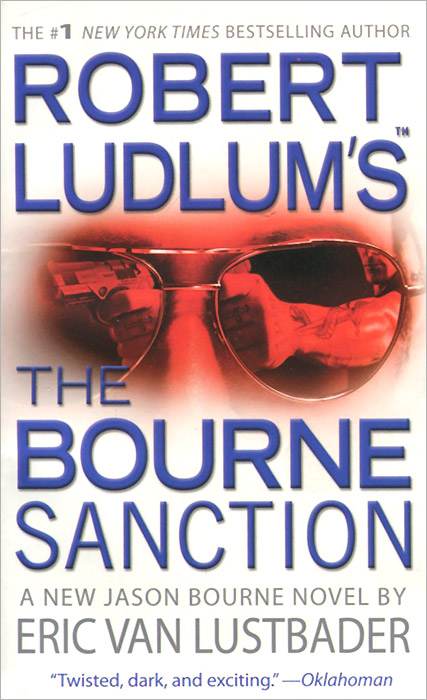 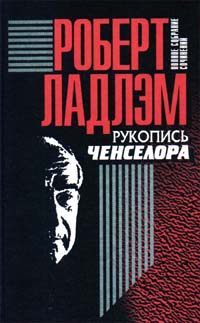 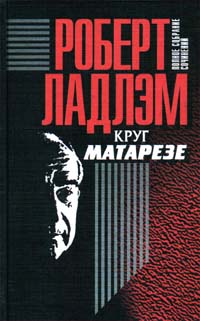 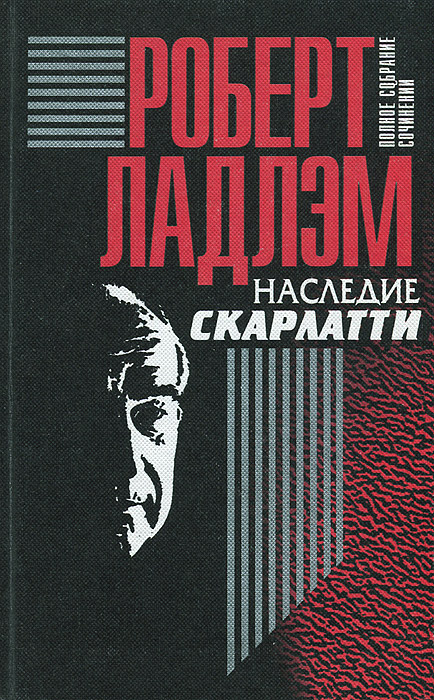 After so many adrenaline-soaked years risking his life, Jason Bourne is chafing under the quiet life of a linguistics professor. Aware of his frustrations, his academic mentor asks for help investigating the murder of a former student by a previously unknown Muslim extremist sect called the Black Legion. The young man died carrying information about the group''s terrorist activities, including an immediate plan to attack the United States. In Europe, Bourne''s investigation of the Black.. описание на сайте интернет продавца