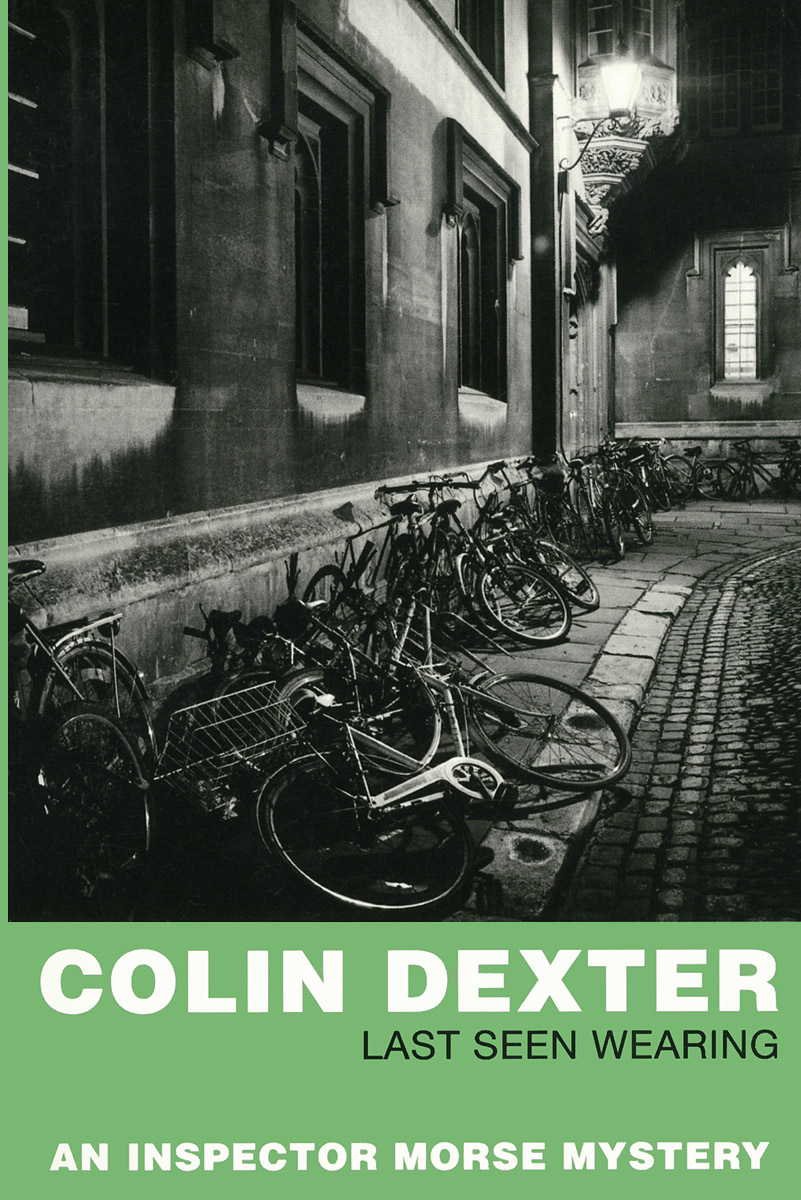 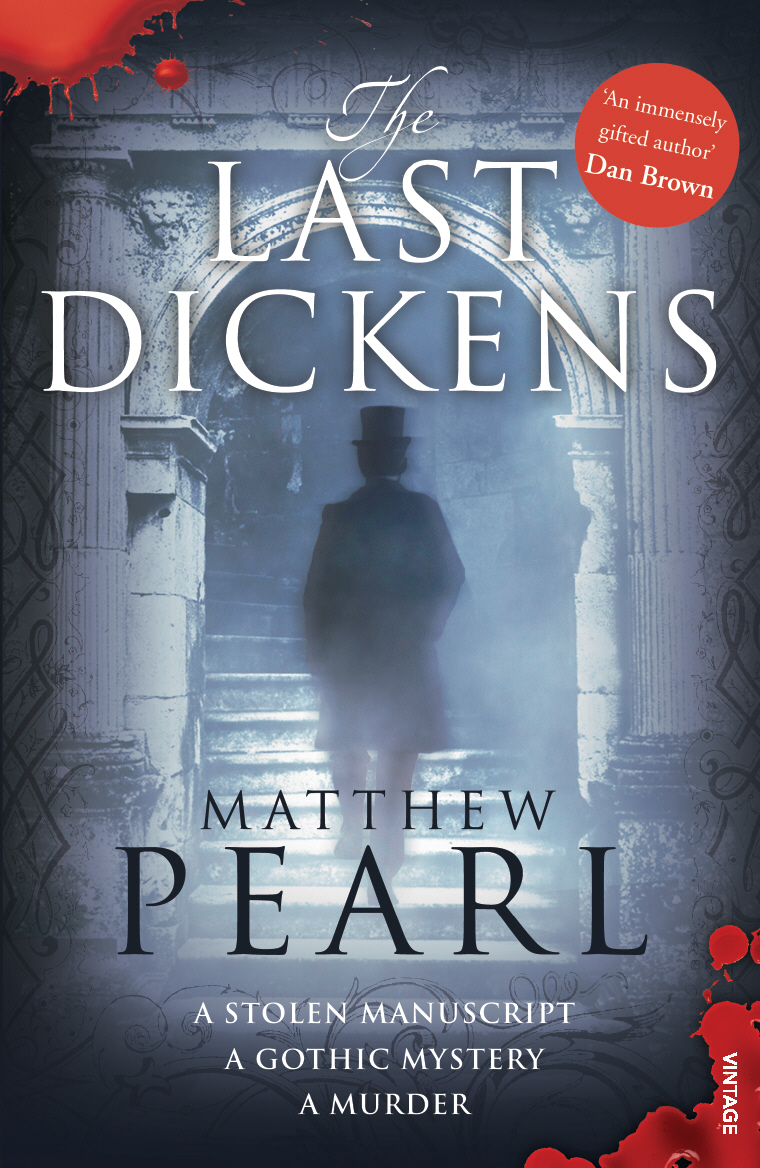 The Return of Sherlock Holmes & His Last Bow 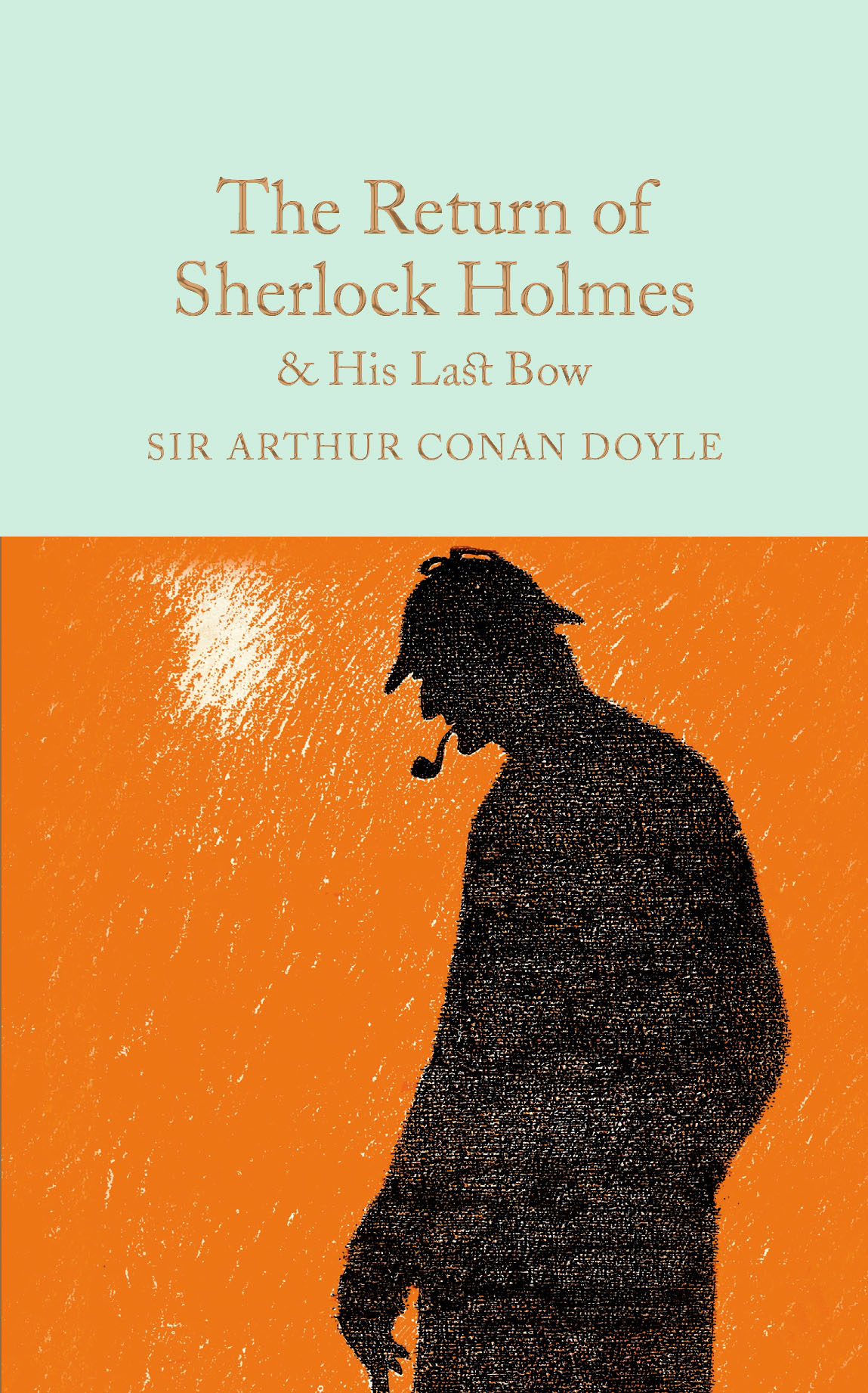 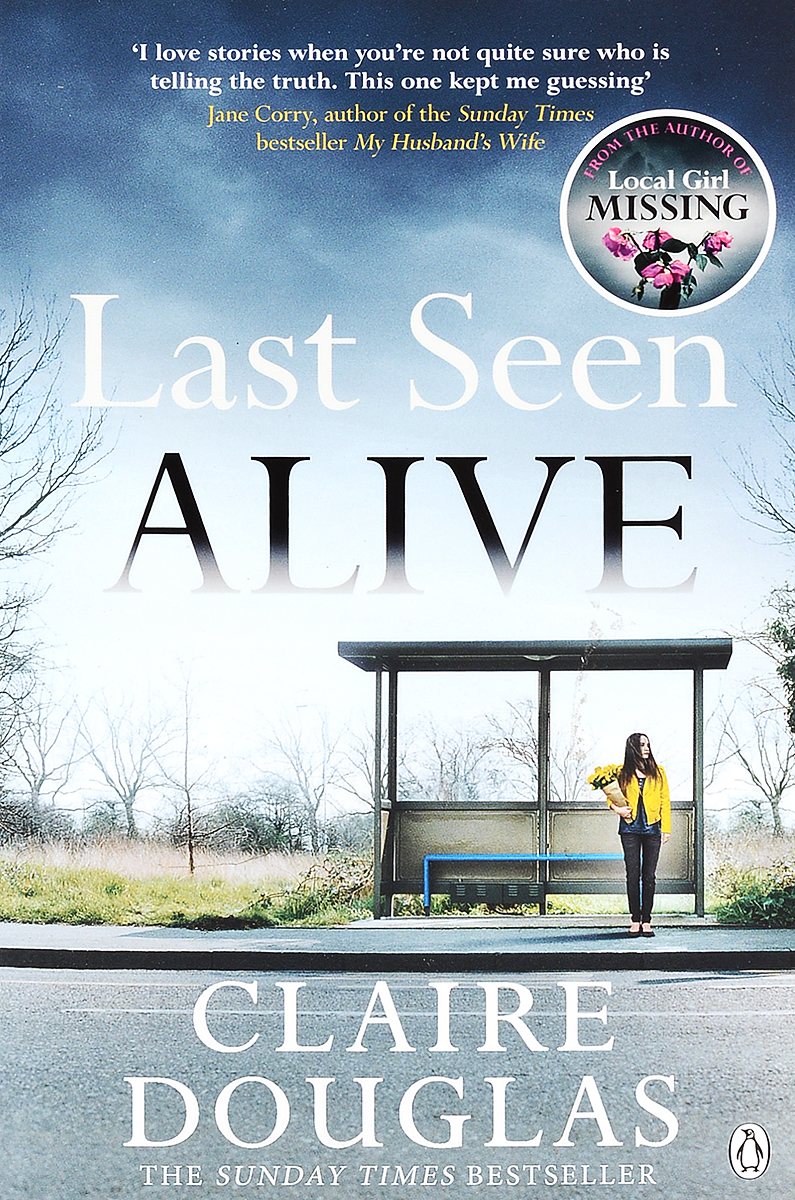 Morse was beset by a nagging feeling. Most of his fanciful notions about the Taylor girl had evaporated and he had begun to suspect that further investigation into Valerie’s disappearance would involve little more than sober and tedious routine . . . The statements before Inspector Morse appeared to confirm the bald, simple truth. After leaving home to return to school, teenager Valerie Taylor had completely vanished, and the trail had gone cold. Until two years, three months and two.. описание на сайте интернет продавца

1870. Charles Dickens is dead. The final instalment of his last manuscript has vanished. The script was last seen addressed to the publisher whose fortunes depend on it. Since..

The Return of Sherlock Holmes & His Last Bow

Three years after his supposed death at the Reichenbach Falls, Sherlock Holmes returns to 221B Baker Street, to the astonishment of Dr Watson and the delight of readers worldwide...

She can runLibby Hall needs to hide, to escape from everything for a while. Which is why the house swap is a godsend. The chance for Libby and her husband Jamie to exchange their..