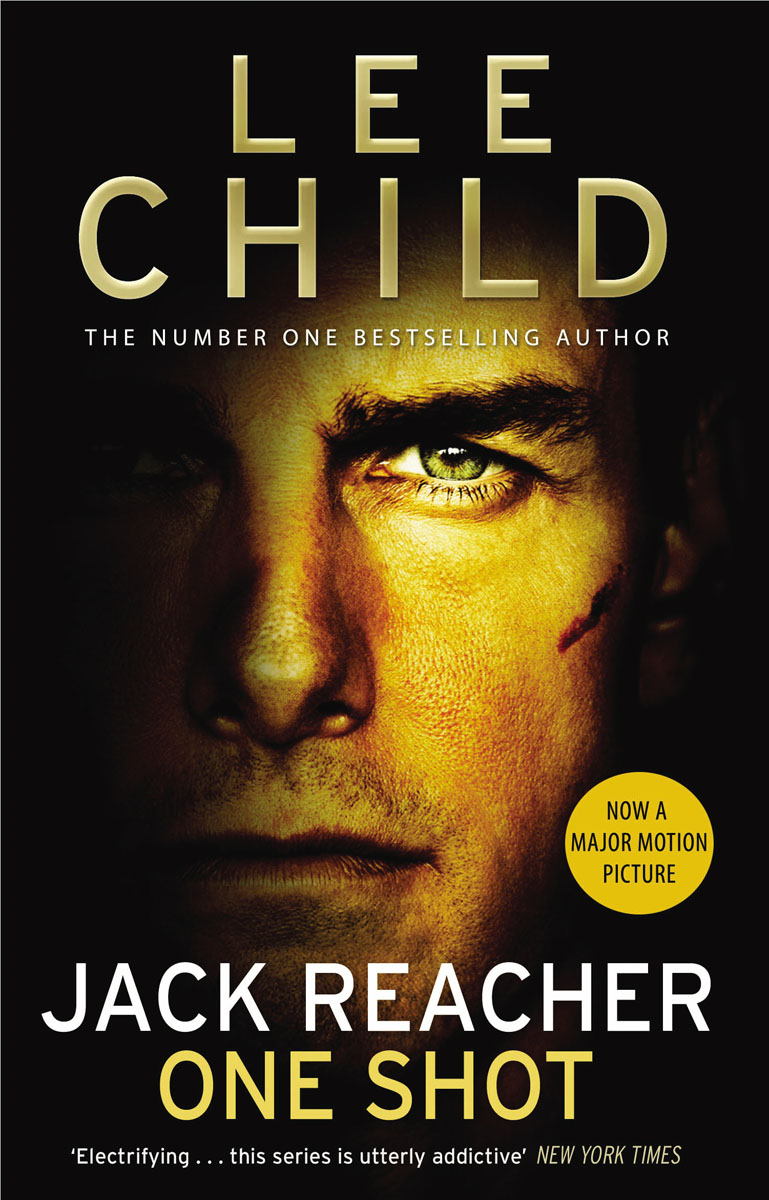 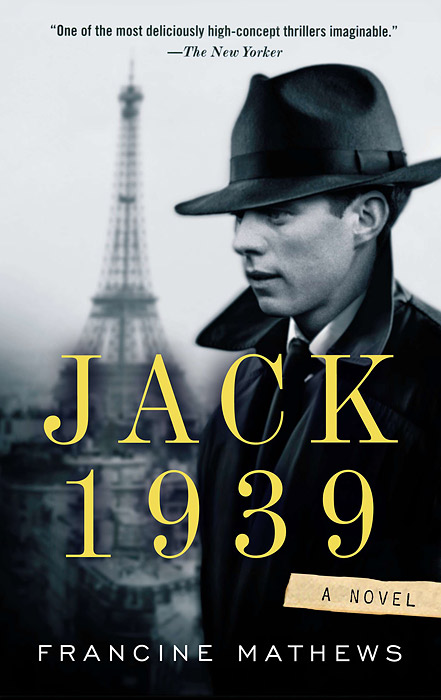 Film edition of One Shot, Lee Child''s 9th Reacher thriller, to tie in with the release of the movie,Jack Reacher, starring Tom Cruise, on Boxing Day 2012. Six shots. Five dead. A heartland city thrown into terror. But within hours the cops have it solved. A slam-dunk case. Apart from one thing. The accused gunman refuses to talk except for a single phrase: Get Jack Reacher for me. Reacher lives off the grid. He''s not looking for trouble. But sometimes trouble looks for him. What could.. описание на сайте интернет продавца

It''s the spring of 1939, and the prospect of war in Europe looms large. The United States has no intelligence service. In Washington, D.C., President Franklin Roosevelt may run..