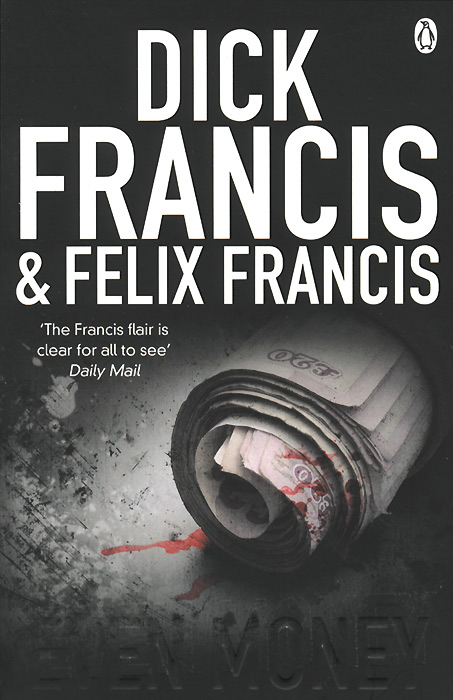 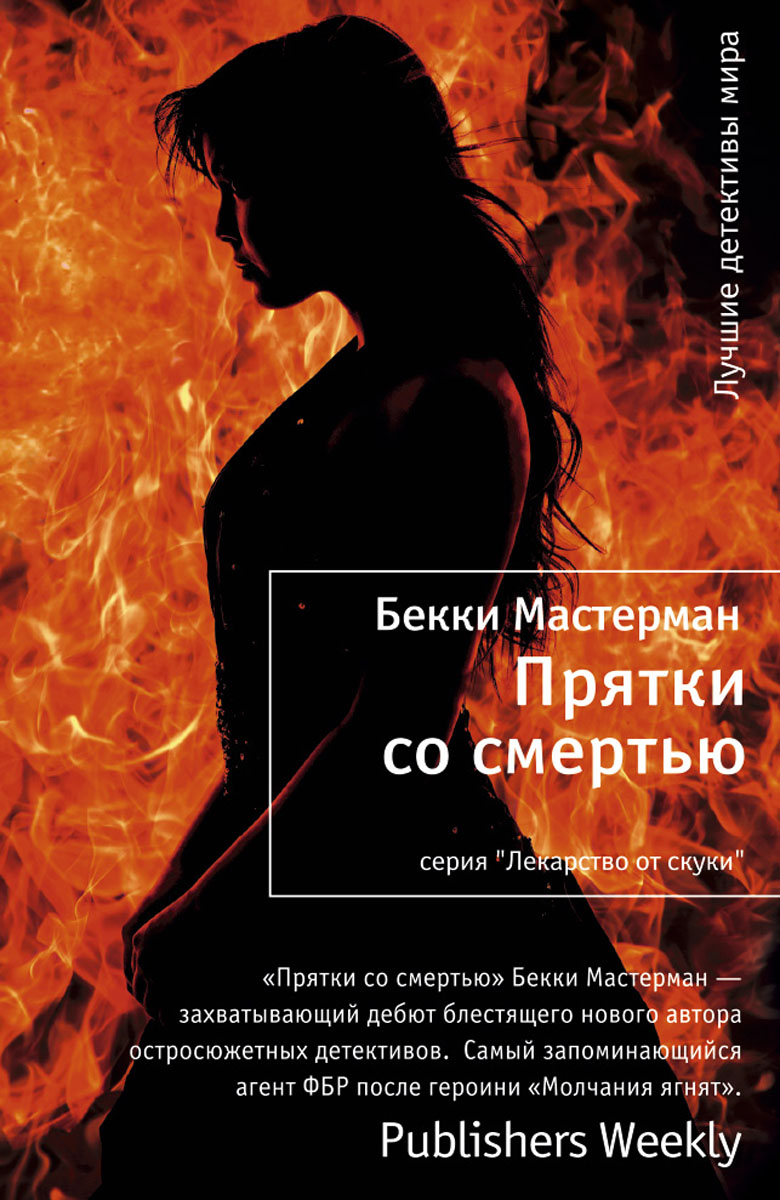 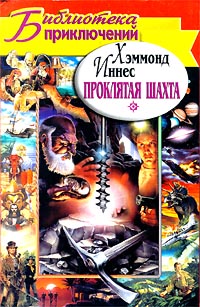 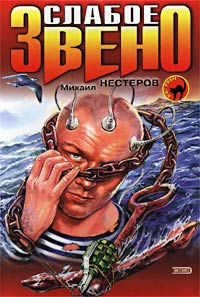 Royal Ascot''s first day, and bookmaker Ned Talbot watches helplessly as a string of favourites come in. With the punters totting up their winnings, he counts his losses. When a grey-haired man steps out of the crowd claiming to be his father, Ned''s life is thrown into turmoil. He''d been told since he was a baby that his parents had died in a car crash. Barely an hour later, Ned''s newly found father is dying in Ascot''s car park. Stabbed by an unknown assailant, he warns Ned to ''be.. описание на сайте интернет продавца