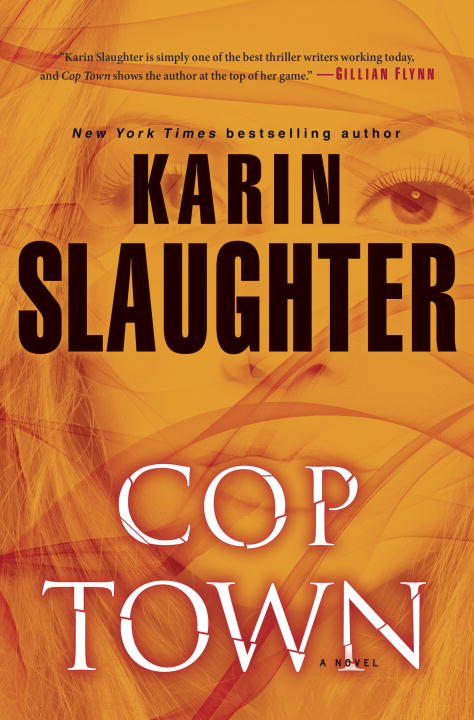 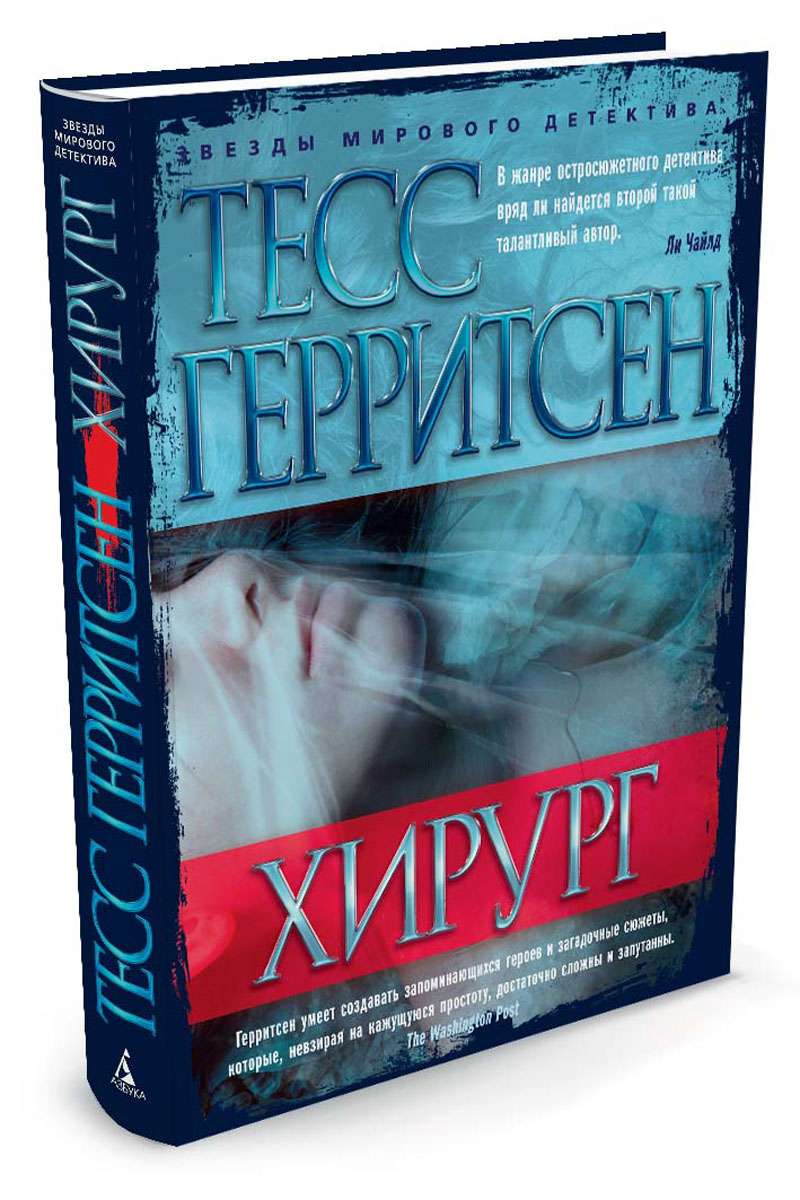 Atlanta, 1974. It''s Kate Murphy''s first day on the job and the Atlanta Police Department is seething after the murder of an officer. Before the day has barely begun, she already suspects she''s not cut out for the job as a cop. Her male uniform is too big, she can''t handle a gun, and she''s rapidly learning that the APD is hardly a place that welcomes women. Worse still, in the ensuing manhunt, she''ll be partnered with Maggie Lawson, a cop with her own ax to grind (and a brother and.. описание на сайте интернет продавца