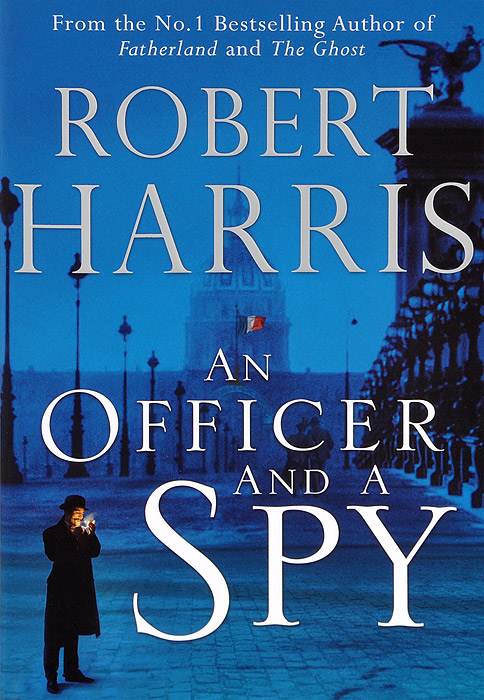 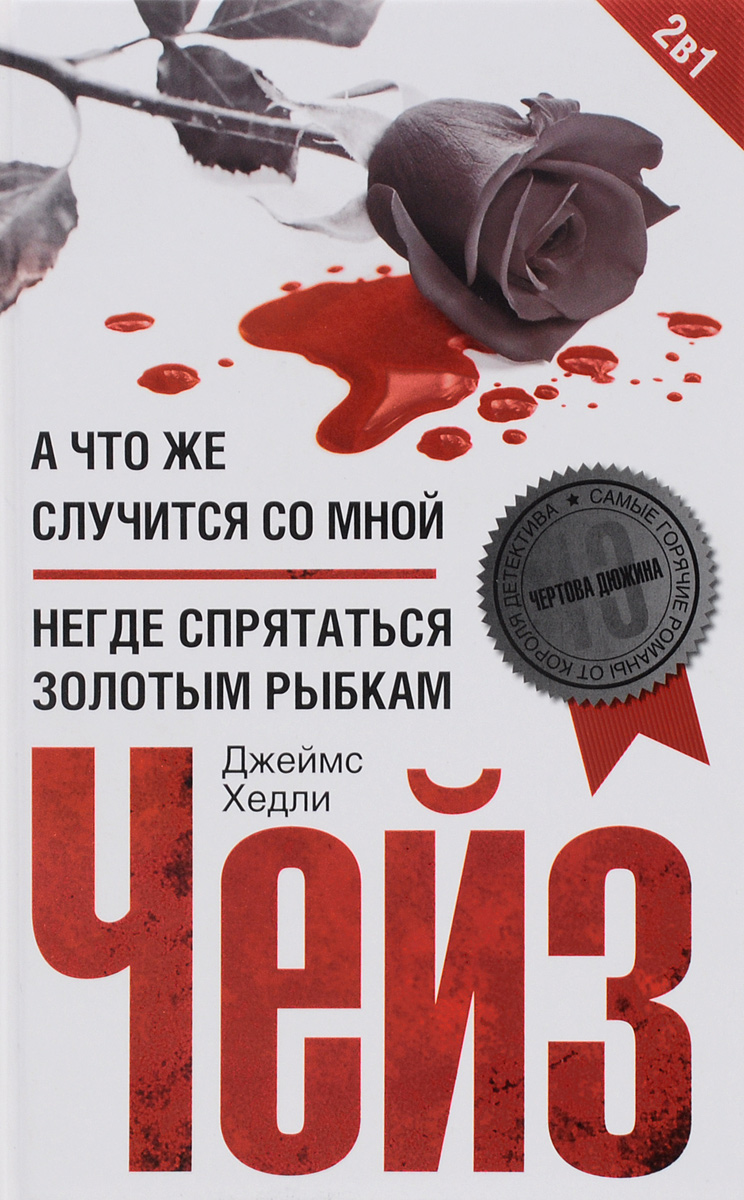 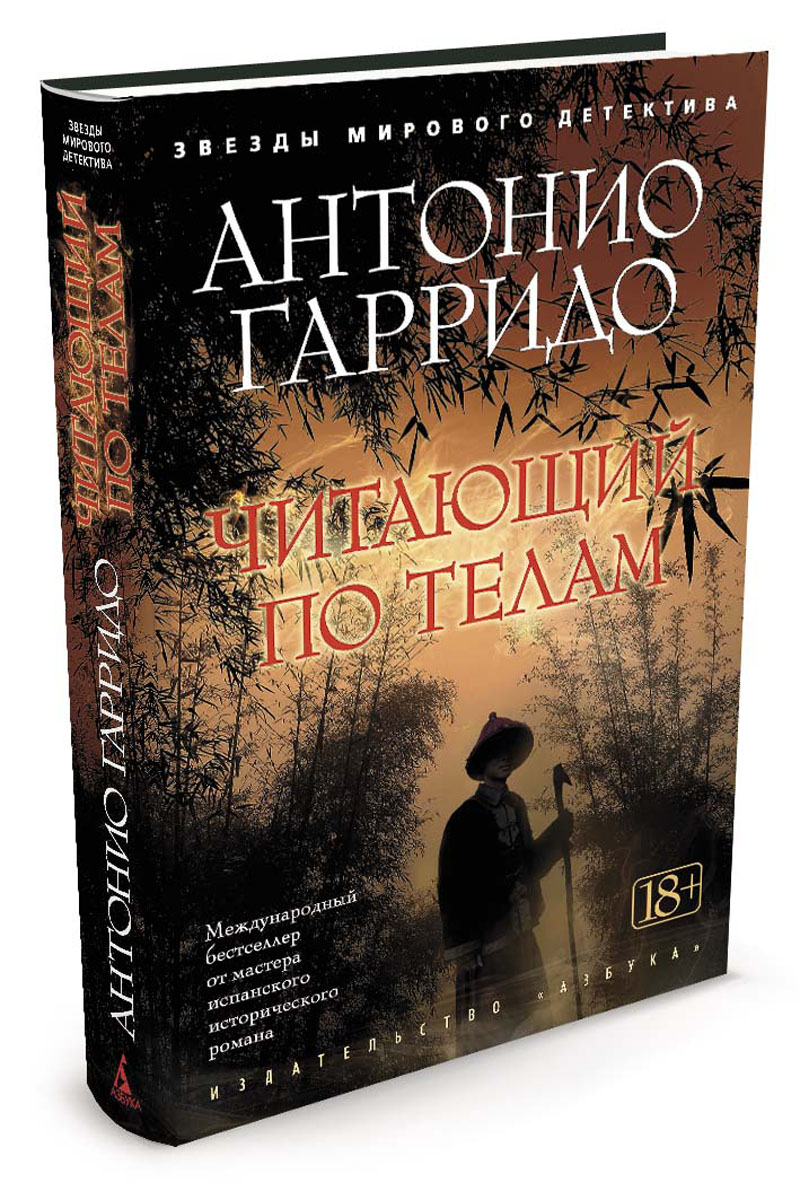 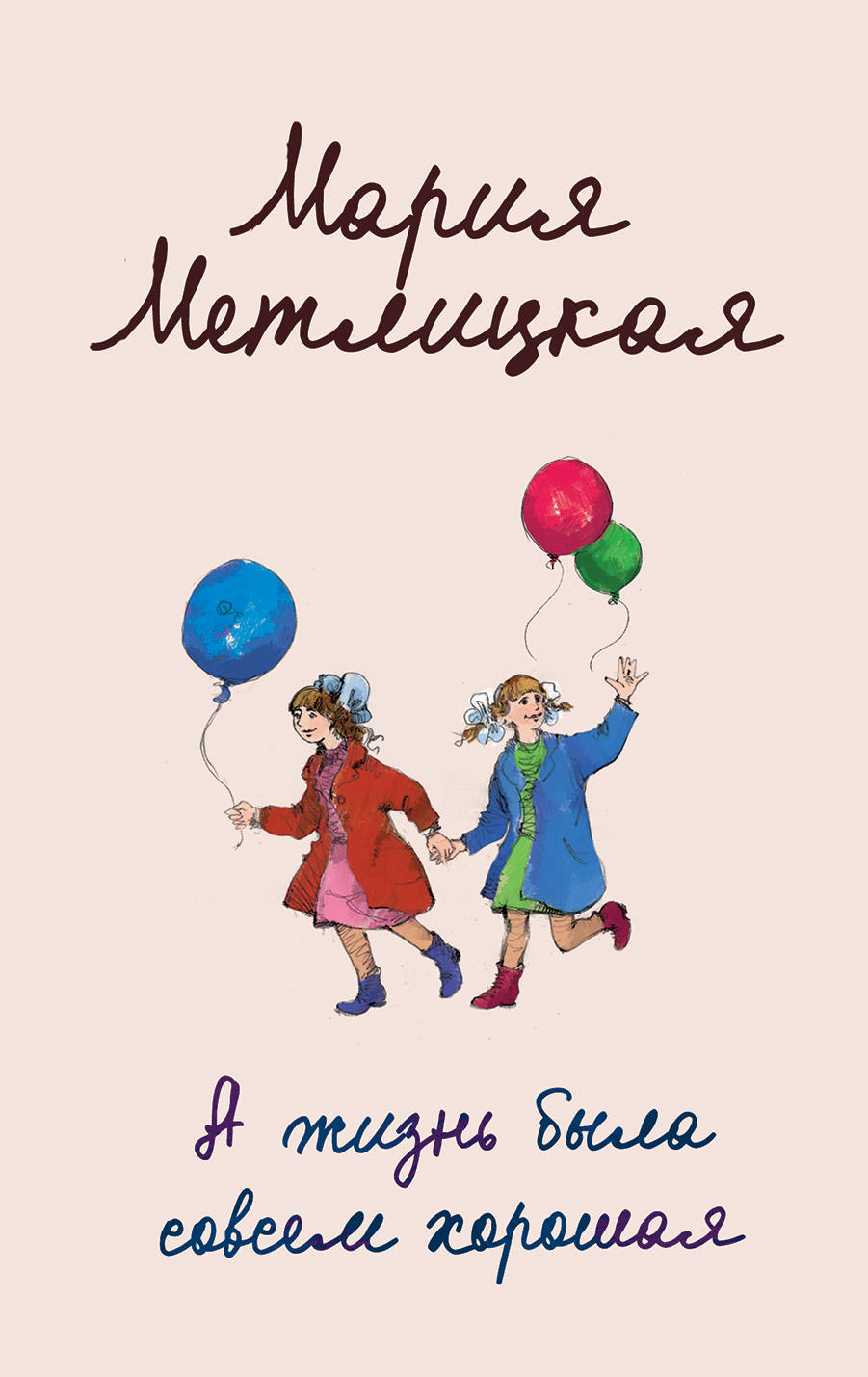 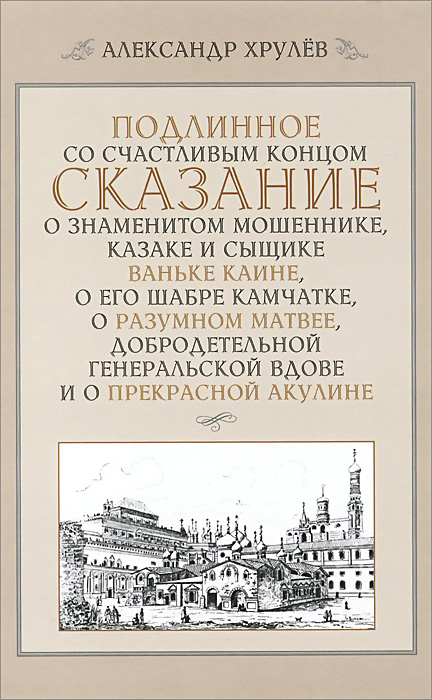 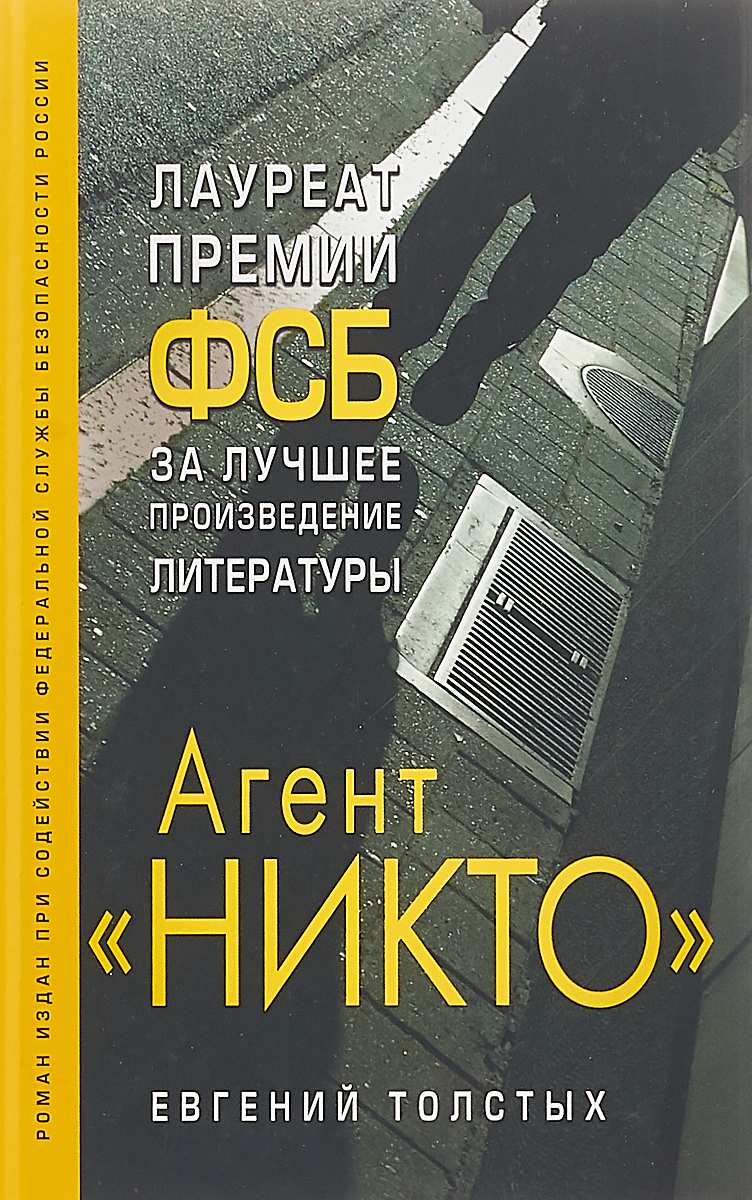 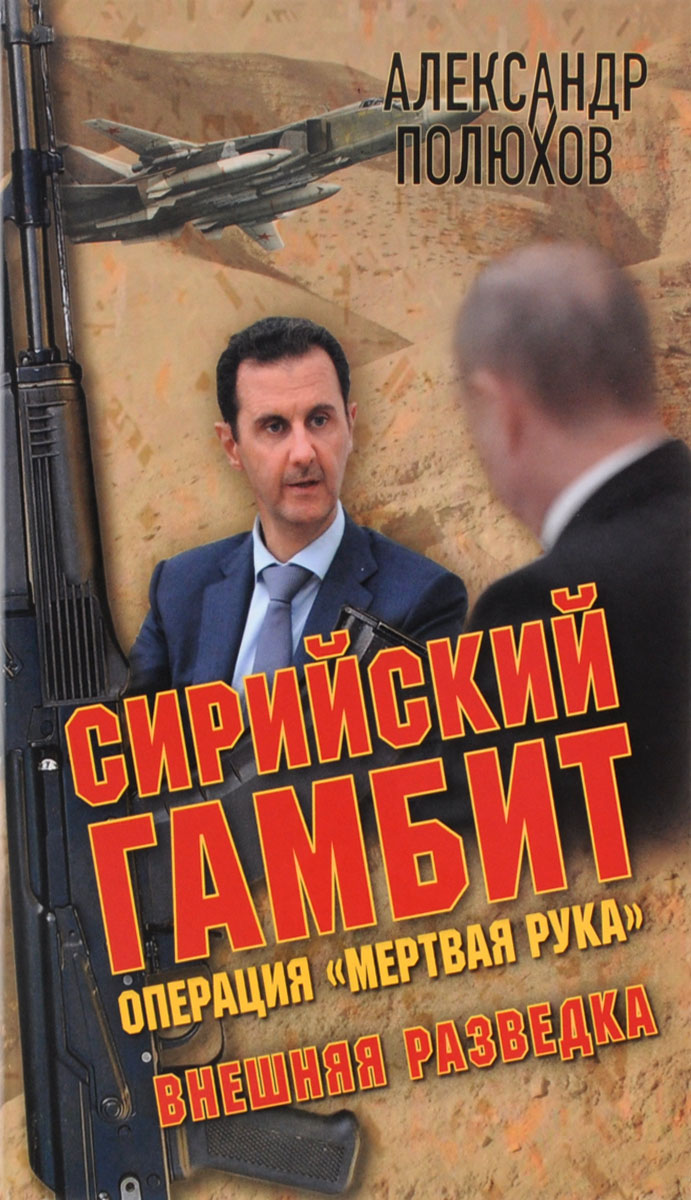 Paris. 1895. On a freezing January morning, the Jewish army officer, Alfred Dreyfus, is stripped of his rank in front of a baying crowd of 20,000, and deported for life to Devil''s Island. Among those watching his humiliation is a high-flying intelligence officer, the clever and resourceful Georges Picquart, whose dangerous love affairs leave him wide open to blackmail. A few months later, Picquart discovers the Germans still have a spy operating in France. He mounts a sophisticated.. описание на сайте интернет продавца

Характеристики An Officer and a Spy