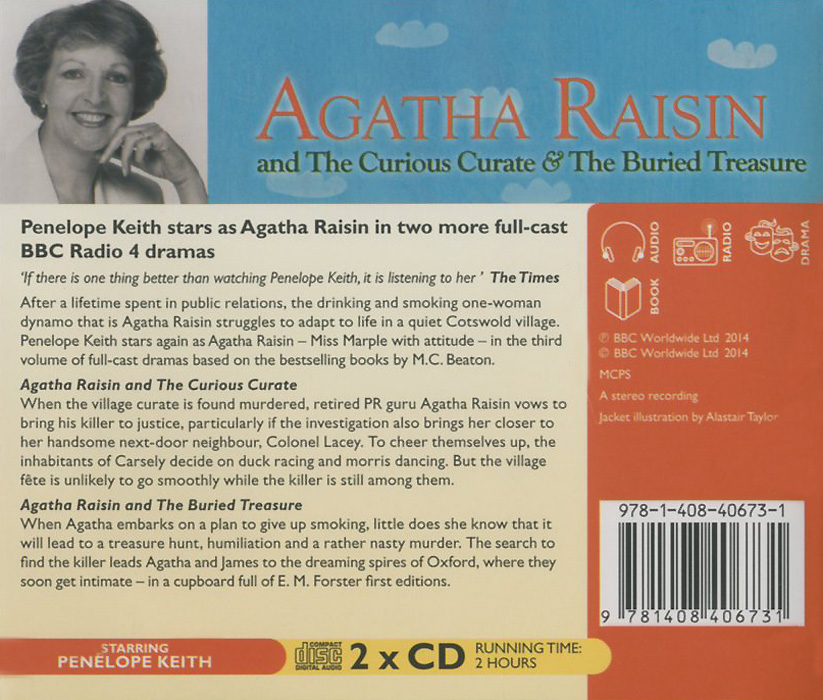 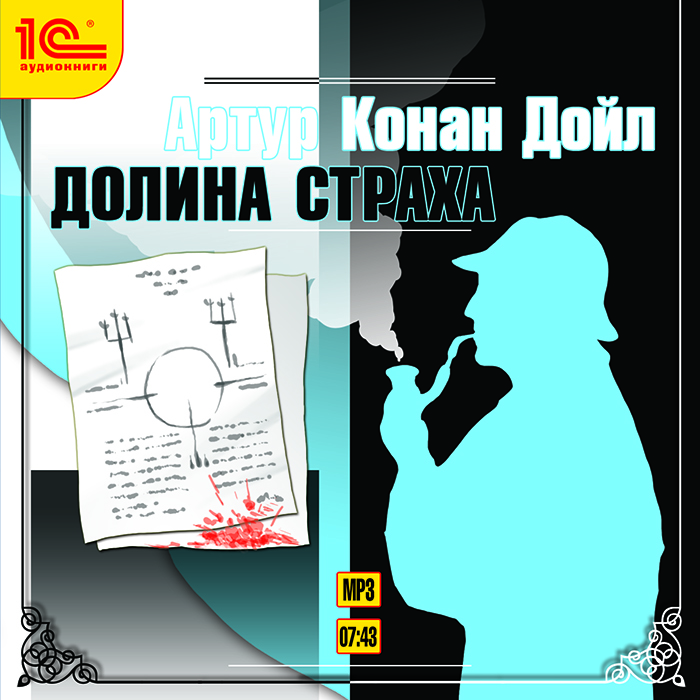 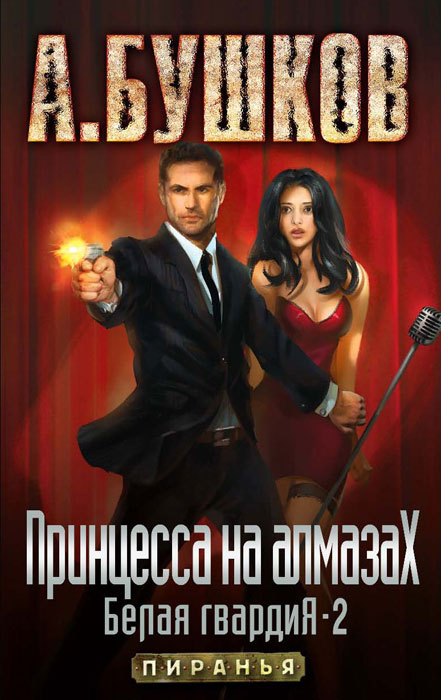 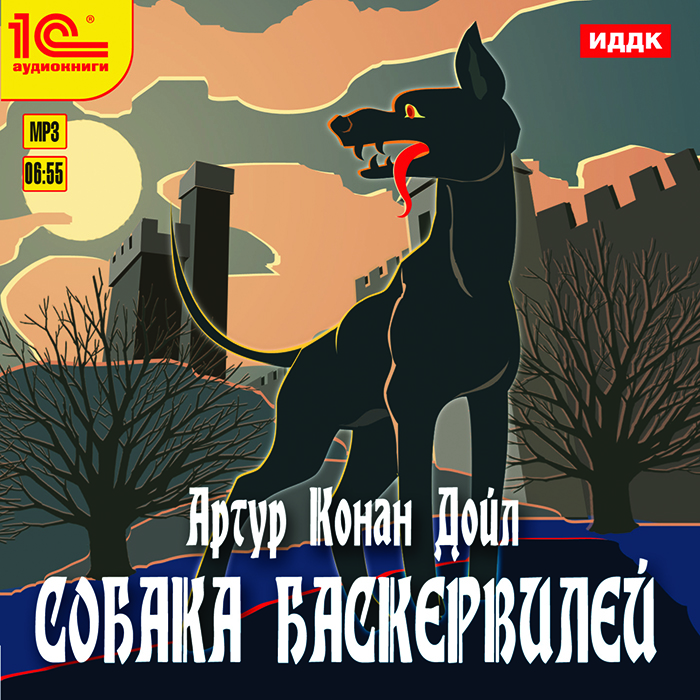 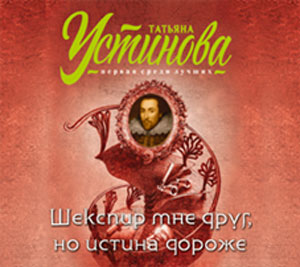 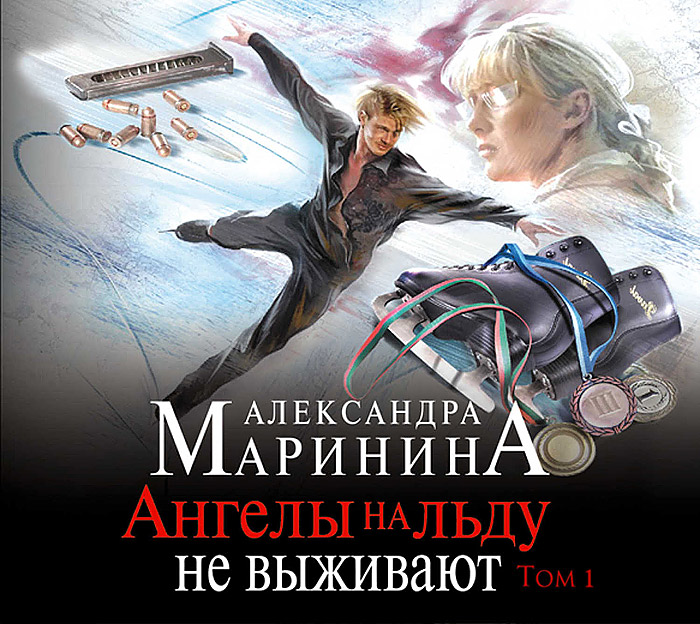 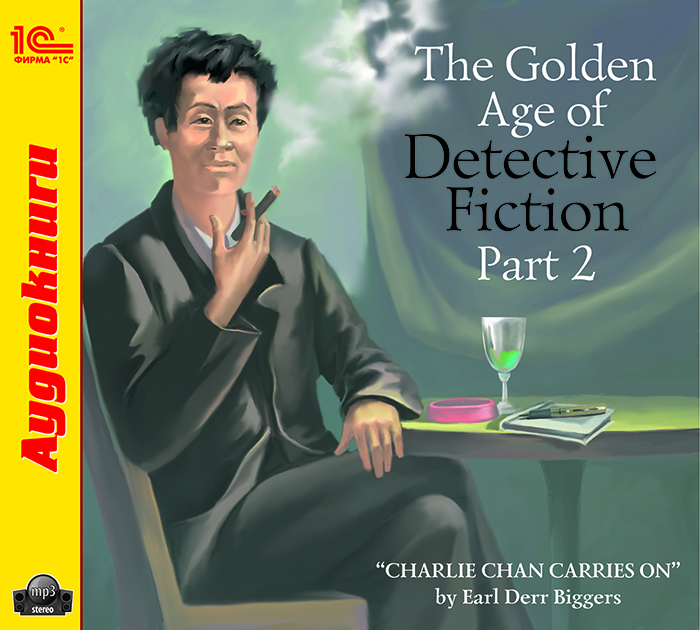 This is the third volume of the M.C. Beaton mystery series, starring Penelope Keith.. "The Curious Curate" When the village curate is found murdered, retired PR guru Agatha Raisin vows to bring his killer to justice, particularly if the investigation also brings her closer to her handsome next-door neighbour, Colonel Lacey. "The Buried Treasure" When Agatha embarks on a plan to give up smoking, little does she know that it will lead to a treasure hunt, humiliation and a rather nasty murder. описание на сайте интернет продавца

Charlie Chan is a fictional Chinese-American detective created by Earl Derr Biggers, who acknowledged that he was inspired by the career of a real Honolulu policeman. Chan is the..