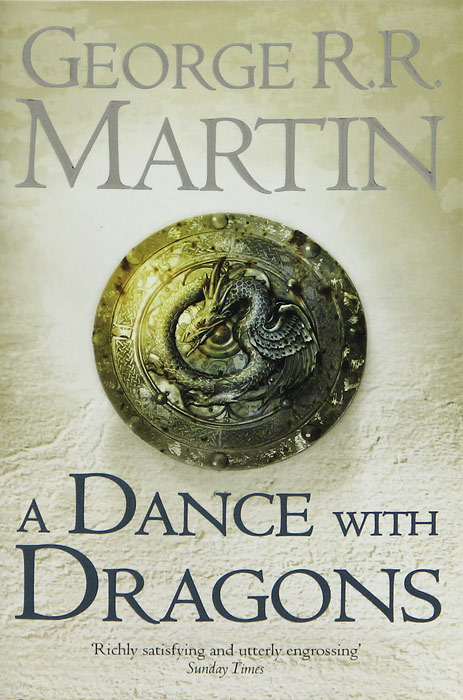 In the aftermath of a colossal battle, the future of the Seven Kingdoms hangs in the balance once again-beset by newly emerging threats from every direction. In the east, Daenerys Targaryen, the last scion of House Targaryen, rules with her three dragons as queen of a city built on dust and death. But Daenerys has three times three thousand enemies, and many have set out to find her. Yet, as they gather, one young man embarks upon his own quest for the queen, with an entirely different goal.. описание на сайте интернет продавца

Характеристики A Dance with Dragons. A Song of Ice and Fire. Book 5 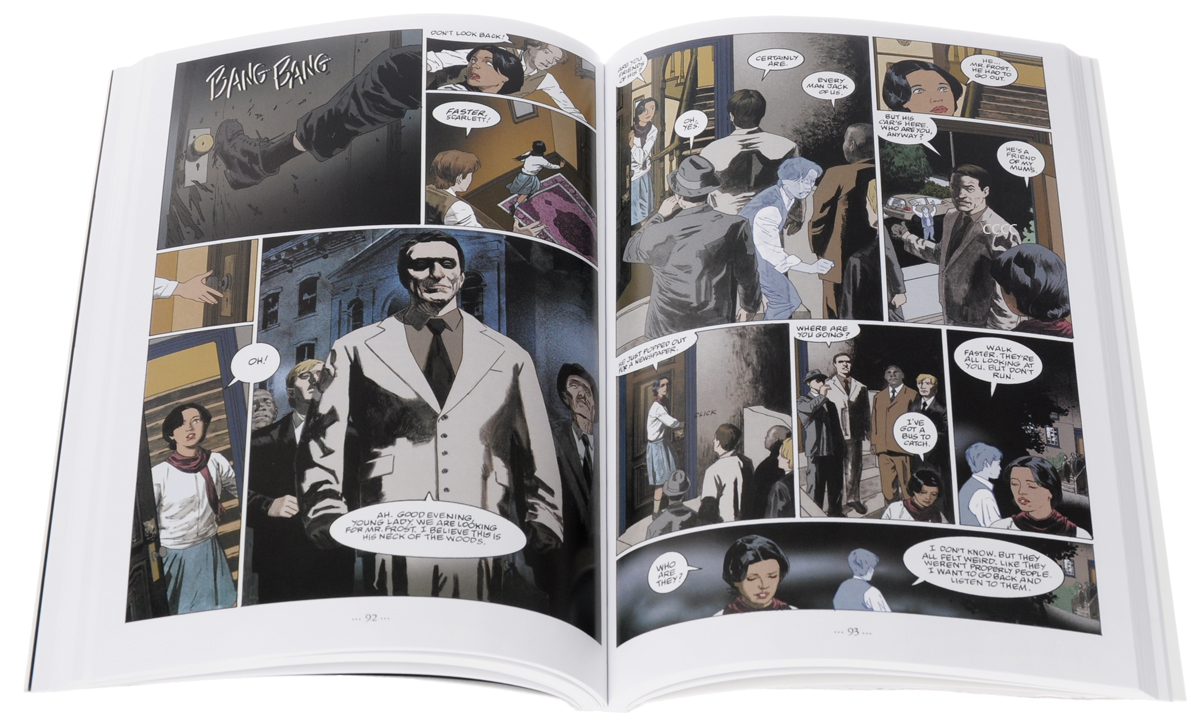 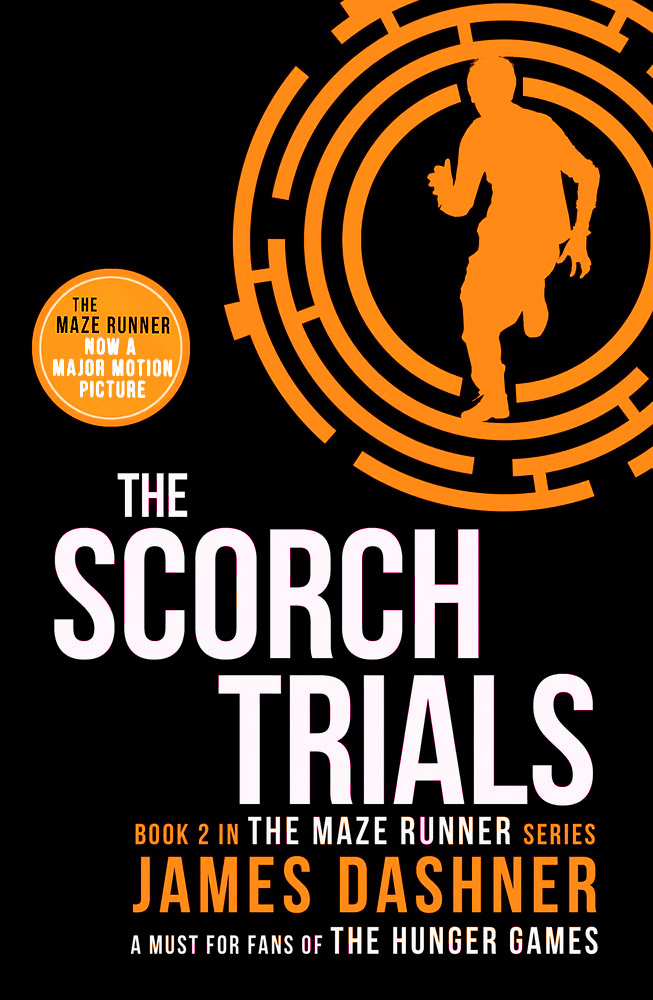 Solving the Maze was supposed to be the end. No more puzzles. And no more running. Thomas was sure that escaping meant he would get his life back. But no one knew what sort of.. 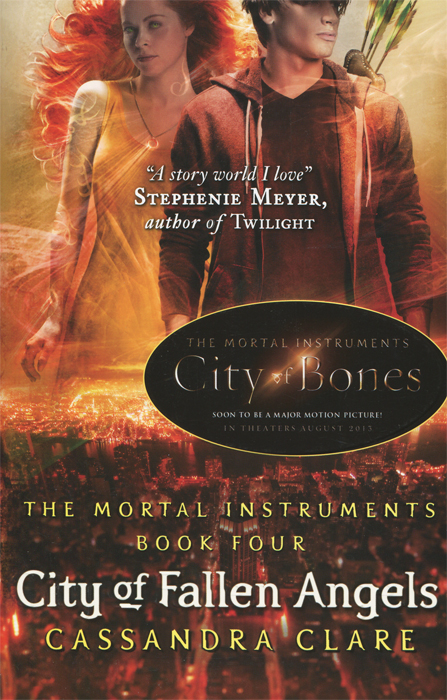 Clary is back in New York and life is good: she''s training to be a Shadowhunter and is finally able to call Jace her boyfriend. But nothing comes without a price. When Jace.. 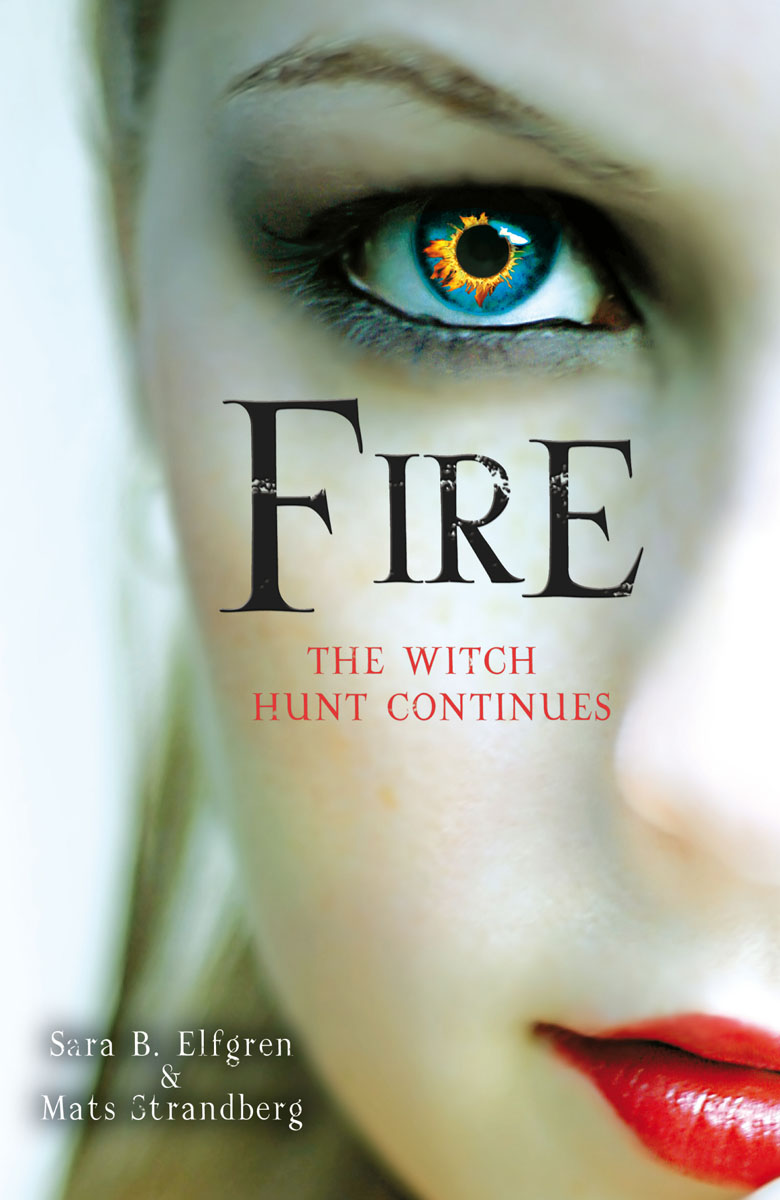 THE CHOSEN ONES are about to start their second year in senior high school. The whole summer break they have held their breaths waiting for the demons’ next move. But the threat..

A Dance with Dragons: Part 1: Dreams and Dust 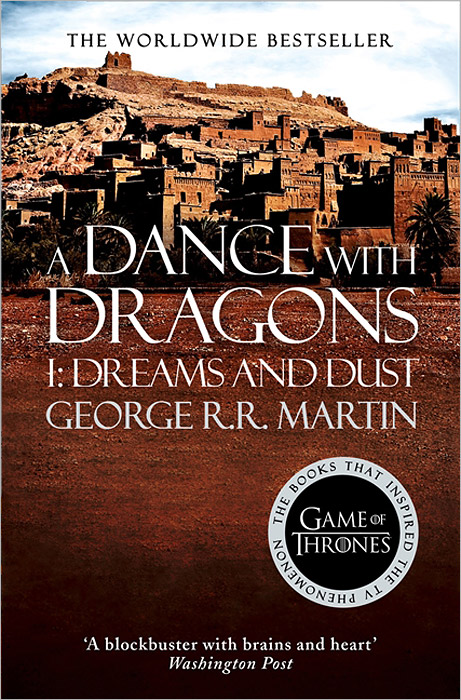 In the aftermath of a colossal battle, new threats are emerging from every direction. To the north lies the great Wall of ice and stone - a structure only as strong as those.. 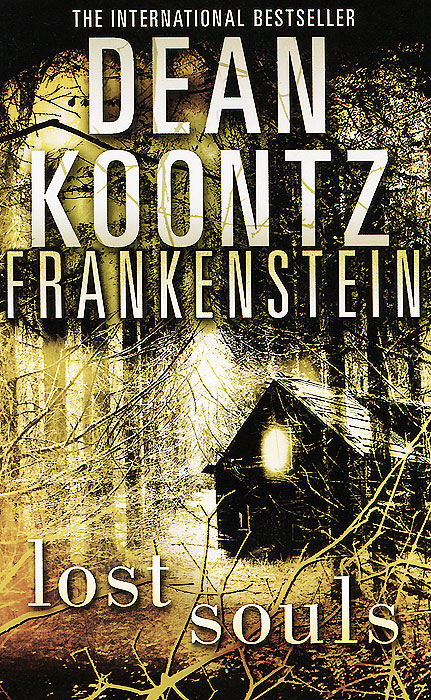 The Frankenstein story updated to the 21st century by the great American storyteller Dean Koontz. In a powerful reworking of one of the classic stories of all time, Dr..